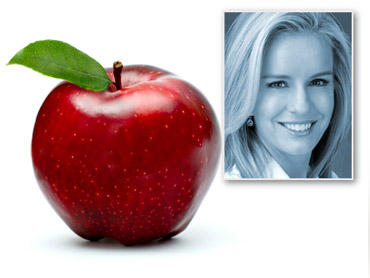 In a film career that has lasted nearly 20 years, Ethan Hawke seems to have done it all. His resume includes comedies, thrillers, dramas and sci-fi films, but, until now, he never had done a sequel.

This week, he reunites with Julie Delpy for a continuation of their 1995 movie romance, "Before Sunrise." The sequel, appropriately, is titled "Before Sunset."

"Before Sunrise" left the two characters at a train station with a promise to meet six months later. "Before Sunset" picks up a little more than nine years later, at a bookstore in Paris.

"This isn't like your ordinary sequel," Hawke tells The Early Show co-anchor Rene Syler. "Whenever you say 'sequel,' it implies 'Return of the Jedi' and commercial pressures. But 'Before Sunrise' was a simple little story. And this is a continuation of these people's lives."

After all those years, Hawke explains his character, Jesse, has written a book about that one night he spent with Celine (Delpy). And she shows up at his book reading.

At one point, Jesse begins to talk about the difficulties he has in his marriage, speaking about issues that, Syler notes, sometimes people who have been married for years don't even broach.

"That's part of the problem," Hawke says. "Sometimes, it's easier to talk about those things with somebody besides your spouse."

Because Hawke has been so open and honest about his split with Uma Thurman, Syler asked if the film is autobiographical.

Hawke points out that, along with director Richard Linklater and Delpy, he wrote the movie from what he knows.

And with a smile, Hawke points out that Delpy had said that because the script called for his character to have a failed marriage, Hawke deliberately destroyed his, to make the movie more believable.

He says, "Girls always think boys are immature; it doesn't matter whether we're 5 or 55."

"I'm proud of this movie," he says. "This movie is very dear to me. The two people that I really collaborated with on it are two of my closest friends in the world, and it took us nine years to get the movie made. So at this hour, I'm kind of continually hit with the blessing of this being a reality. We set out to do this for nine years. Now here I am talking to you about it."