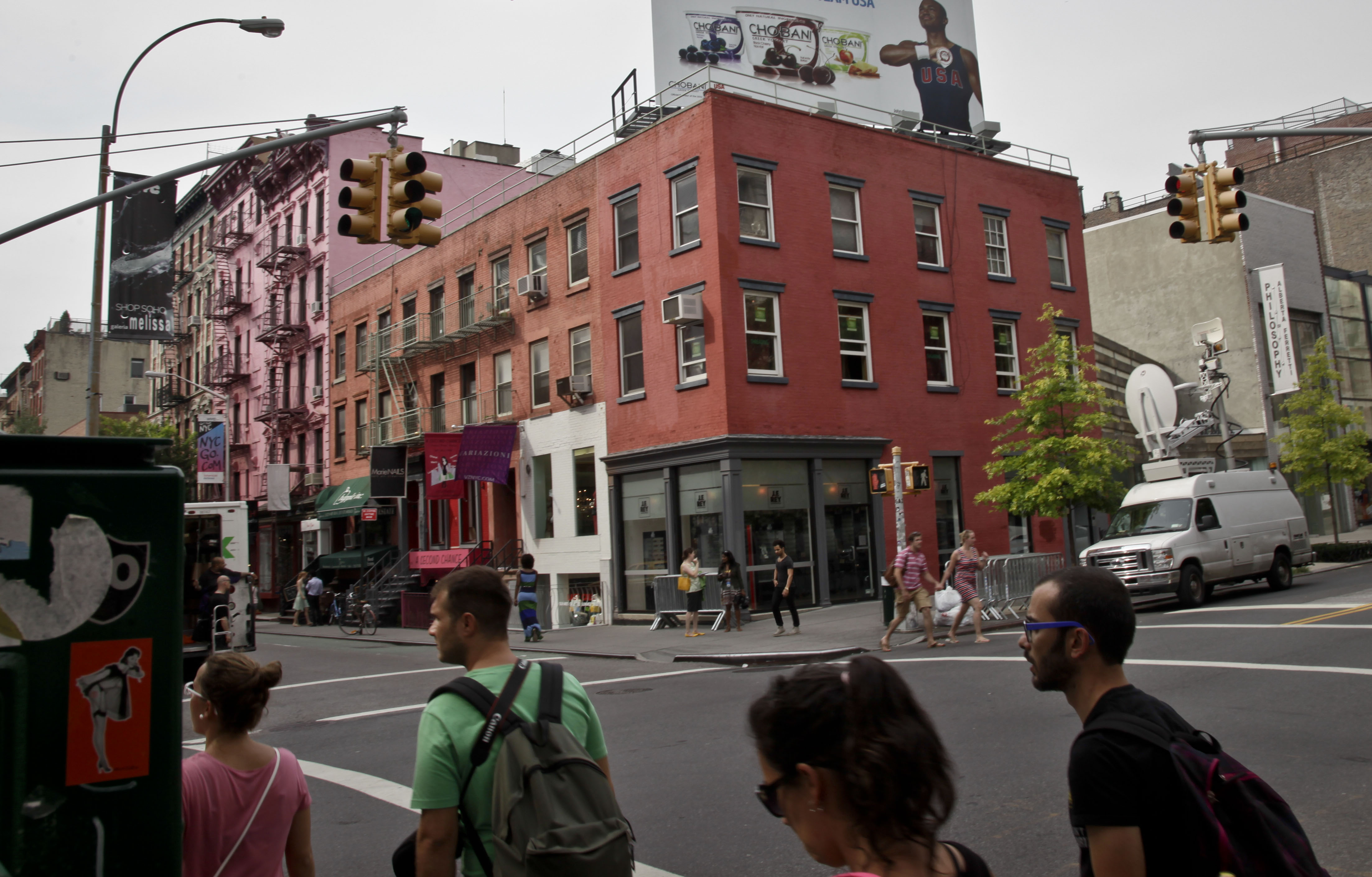 (CBS/AP) NEW YORK - Police returned to the site of a former grocery store Wednesday to search for more evidence in the 1979 disappearance of 6-year-old Etan Patz.

Investigators looked through the retail space in Manhattan's SoHo neighborhood where 51-year-old suspect Pedro Hernandez once worked as a teenage stock clerk, NYPD spokesman Paul Browne said. The convenience store is now an eyeglass shop. Browne declined to discuss what, if anything, was found.

Hernandez was charged in July in the slaying of Etan, one of the first missing children whose picture appeared on a milk carton. The suspect remains held without bail.

Etan disappeared on his way to school school on May 25, 1979, a date that would later be commemorated as National Missing Children's Day. A judge declared the boy dead in 2001, but his body was never found.

Hernandez's sister said she heard secondhand that he told a church prayer group in the 1980s that he killed a child in New York City. But Hernandez wasn't eyed as a suspect in Etan's disappearance until recently, when a tipster contacted police.

Police say Hernandez told investigators he lured the boy into the shop with the promise of a soda. He allegedly said he led the child to the basement, choked him and left his body in a bag of trash about a block away.

Defense attorney Harvey Fishbein described Hernandez as bipolar and schizophrenic, with a history of hallucinations. Court dates in the case have been put on hold as doctors evaluate Hernandez's mental fitness for trial and investigators seek more evidence beyond his alleged confession.

Complete coverage of the Etan Patz case on Crimesider