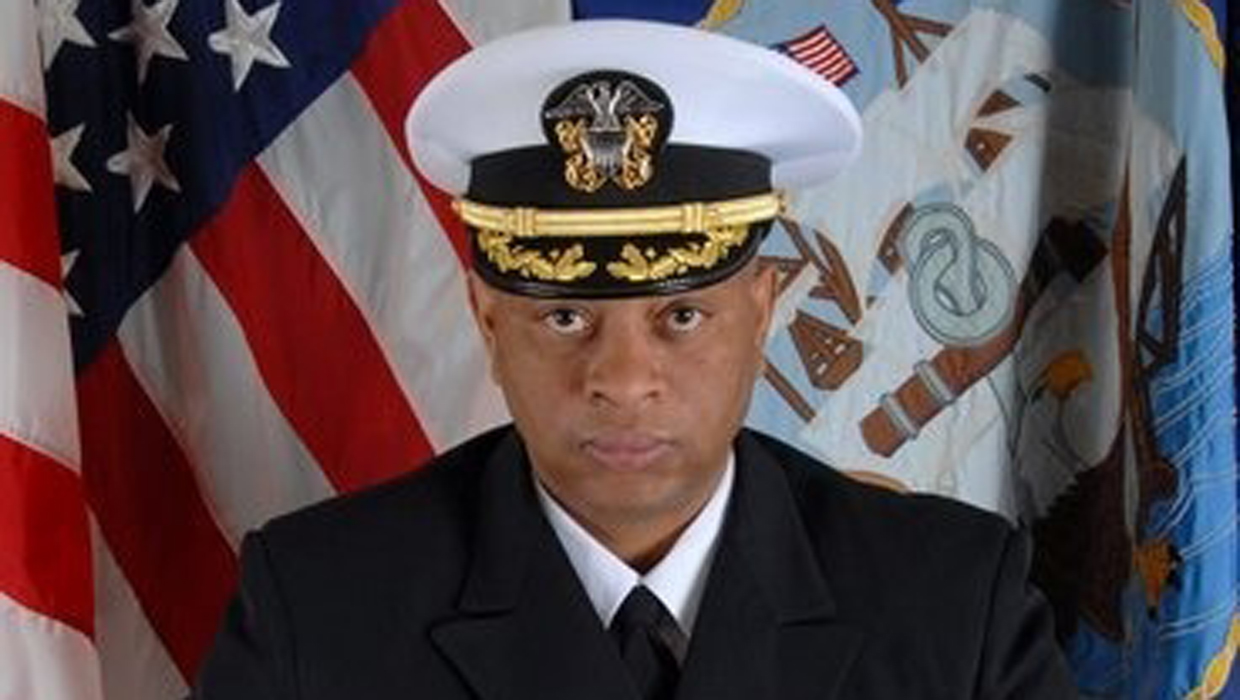 ORANGE PARK, Fla. - Authorities say a Jacksonville, Fla. Navy commander was killed by his estranged wife, her boyfriend and that man's best friend in an attempt to collect more than $1 million in life insurance money.

Orange Park police officials said during a news conference Tuesday that 44-year-old Yolinda Doss, 29-year-old Anthony D. Washington and 33-year-old Ronnie R. Wilson II have been arrested and charged with second-degree murder and assault and battery during a burglary.

The Florida Times-Union reports that Doss had been living at the hotel for several months after separating from his wife.

The three charged appeared before a judge Wednesday and were ordered held without bond, reports CBS affiliate WTEV. They are scheduled to be arraigned on Sept. 3.