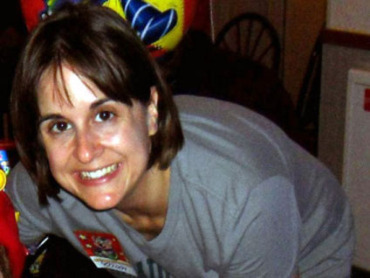 (CBS/WWMT/AP) CENTREVILLE, Mich. - Doug Stewart, a Virginia man convicted of killing his estranged wife in southwestern Michigan, has been sentenced to life in prison, although her body has never been found.

Stewart's no-parole sentence was mandatory Monday after he was recently convicted of first-degree murder. The mother and brother of Venus Stewart begged him to disclose the location of her remains. She was 35 when she disappeared a year ago.

Doug Stewart spoke briefly in court, saying, "All I have to say is I'm innocent. I did not do these crimes. I ask police to continue looking for my wife. If not for me, my children need to know what happened to their mother," reports CBS affiliate WWMT.

The evidence against Stewart included phone records, key testimony from an accomplice and a partial fingerprint on a tarp wrapper found outside the home of Venus Stewart's parents.