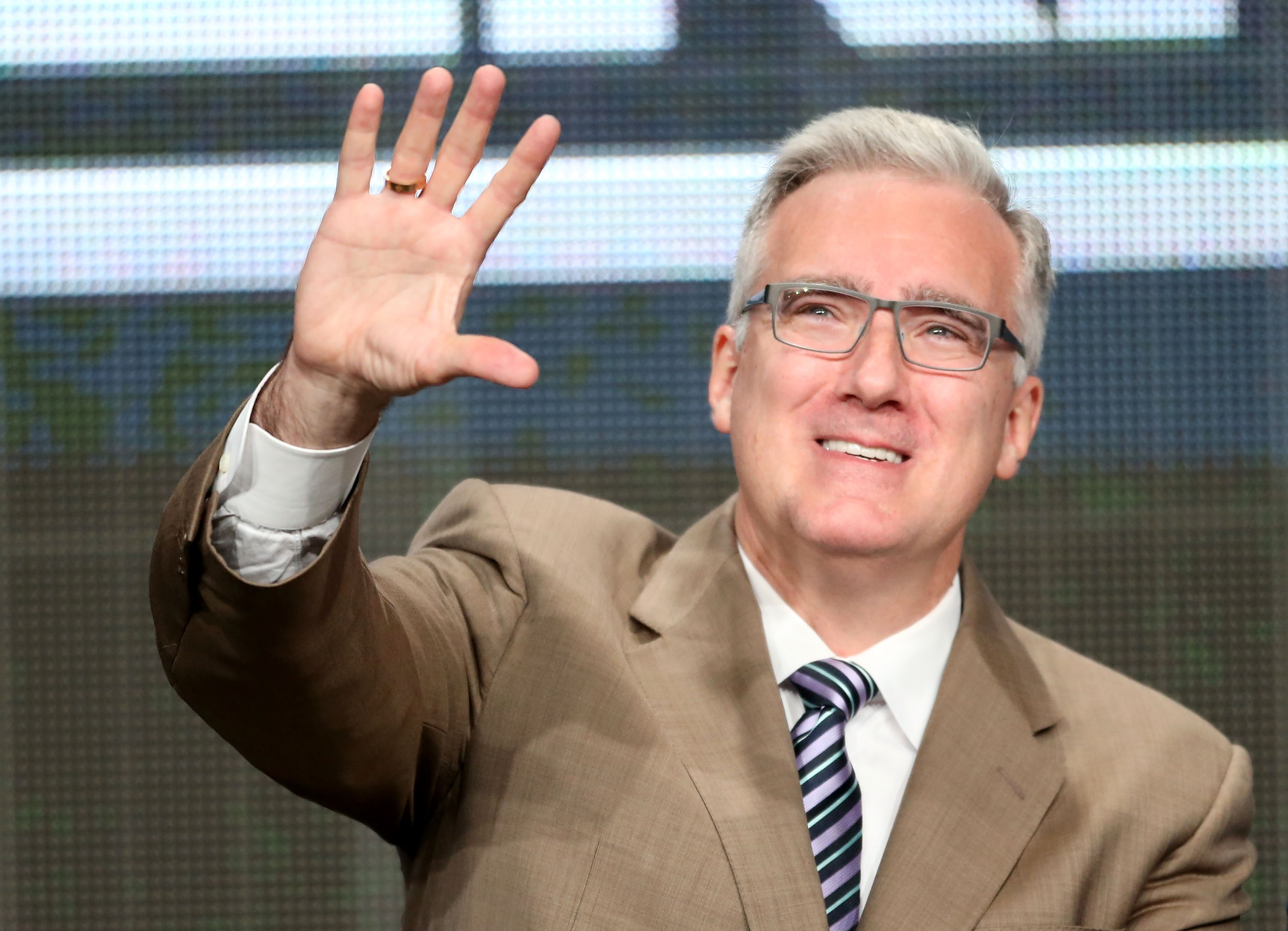 ESPN has benched anchor Keith Olbermann from hosting his show for the rest of the week following comments he made on Twitter regarding Penn State University.

"We are aware of the exchange Keith Olbermann had on Twitter last night regarding Penn State," ESPN said in a statement on Tuesday. "It was completely inappropriate and does not reflect the views of ESPN."

The controversy started Monday after Olbermann responded to a tweet about THON -- a 46-hour philanthropic event that raised more than $13 million for pediatric cancer. The tweet sent to Olbermann included the link to an article about the fundraising efforts and the start of a popular Penn State chant: "We are."

On Tuesday, Olbermann apologized for his actions after a swell of backlash on Twitter that went beyond just one tweet.

In usual bombastic fashion, Olbermann engaged several users who displayed anger at his original comment. The sports anchor even went as far as to poke fun at Penn State students for "proving my point about the mediocrity of their education and ethics."

"I was stupid and childish and way less mature than the students there who did such a great fundraising job," Olbermann tweeted on Tuesday.

ESPN said Olbermann agreed to not host "Olbermann" for the remainder of the week. He is expected to return to the anchor chair on Monday.