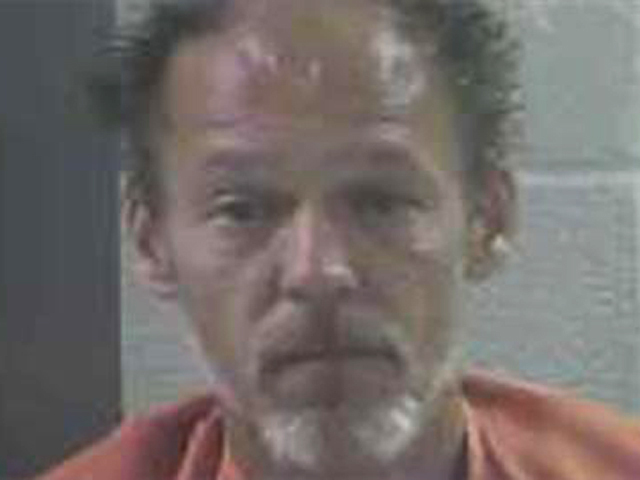 (CBS) LONDON, KY. - A Kentucky man who says he killed his cancer-stricken wife at her request reportedly called police to confess just minutes after the shooting.

Ernest Chris Chumbley told a 911 dispatcher in Laurel County he shot his wife, Virginia Chumbley, twice in the face early Wednesday morning with a .32 caliber handgun.

According to CBS affiliate WKYT, Chumbley shot his wife because she was terminally ill with breast cancer and she had asked him to "stop her pain."

Chumbley cries throughout the 16-minute 911 call and says his wife had an appointment with her cancer doctor scheduled for the morning. At one point, he asks the dispatcher if he can go see his wife's body in the bedroom, but he is told not to move.

Chumbley reportedly said his wife died from the gunshots but that is not murder, because he simply complied with his wife's request: "She told me she wanted me to end her pain. All I said, 'Jay, all I've got is what the doctor gave you.' She said 'no, I want you to stop my pain for good.'"

Neighbors reportedly said the couple had been married for more than 20 years and were very loving to each other.

Defense attorney Kelly Ridings said Thursday that it was too early in the case to comment.