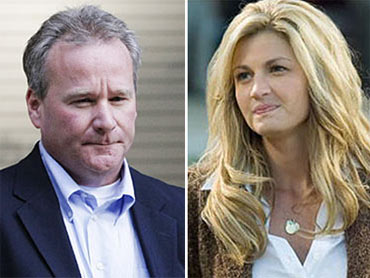 ESPN reporter Erin Andrews has sued several hotel chains for negligence and invasion of privacy in connection with the secret videotaping of her by an Illinois man.

The videos were taken through a modified peephole while Andrews was undressed in hotel rooms in Nashville, Tenn. and Milwaukee in 2008.

Andrews filed the lawsuit Thursday in Cook County court in Chicago against Marriott International, Radisson Hotels International and other chains.

Also named was Michael David Barrett, who pleaded guilty to interstate stalking. Andrews alleges Barrett called the hotels to determine if she made reservations. She claims the hotels confirmed she intended to register and revealed her room number.