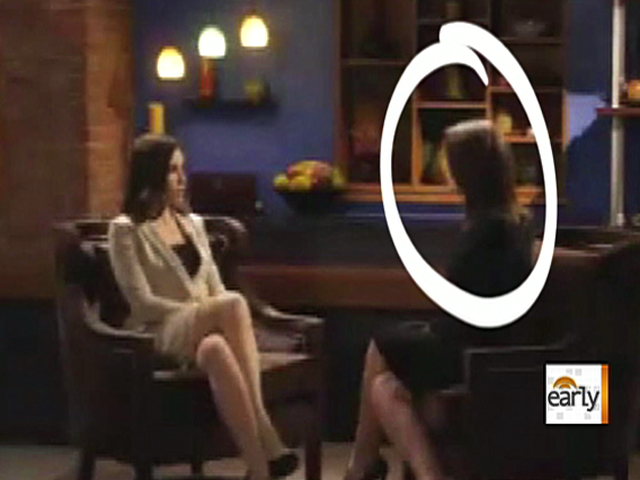 "Early Show" co-anchor Erica Hill is popping up everywhere on TV lately -- you could even call her a regular on the hit TV show, "The Good Wife."

Hill, who is moonlighting as herself, is making another appearance on "The Good Wife" tonight, which is being called the series' "most explosive episode yet."

"I'm playing me again. Because I've done that a couple of times this season," Hill adds. "And in this case, I can't give away too much, but I'm interviewing Alicia Florrick, played by Julianna Margulies, who has to be one of the nicest people ever."

"The Early Show" freeze frames Hill in the promo, so you can see her more closely on set.