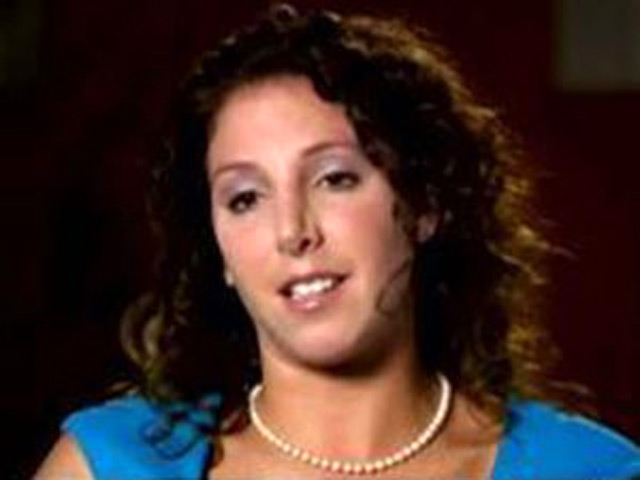 (CBS/AP) Newark, N.J. - A former "teacher of the year" who admitted having sex with a 15-year-old male student in 2011 will avoid serving time in prison as information surfaced Monday about her mental health.

Erica DePalo was charged in 2012 with aggravated sexual assault and could have faced 10 years in prison if convicted. Under terms of her plea agreement, she received a three-year suspended sentence and will be subject to lifetime parole supervision. She will also have to forfeit her teaching certificate and register as a sex offender.

The 33-year-old said in court, "I apologize to those who were indirectly or directly affected by my conduct."

The former teacher pleaded guilty in February to child endangerment and admitted having a relationship with the boy, who was in her honors English class at West Orange High School in central New Jersey.

During Monday's hearing there were revelations that DePalo suffered from depression and anxiety since she was in college and had been diagnosed with bipolar disorder several years ago. According to her defense attorney, Anthony Alfano, after her arrest DePalo discovered she was mistakenly prescribed with anti-depressants instead of mood stabilizers. He added, "the drugs contributed to her errors in judgment."

Assistant prosecutor Tony Gutierrez supported the plea agreement saying "The intent was a fair resolution based on the facts. This was done with the consent of the (student's ) family."

The judge said he was convinced that "all parties here are anxious for the healing process to begin."

DePalo could still serve time in prison if she does not abide by the terms of her parole.

Complete coverage of the Erica DePalo case on Crimesider