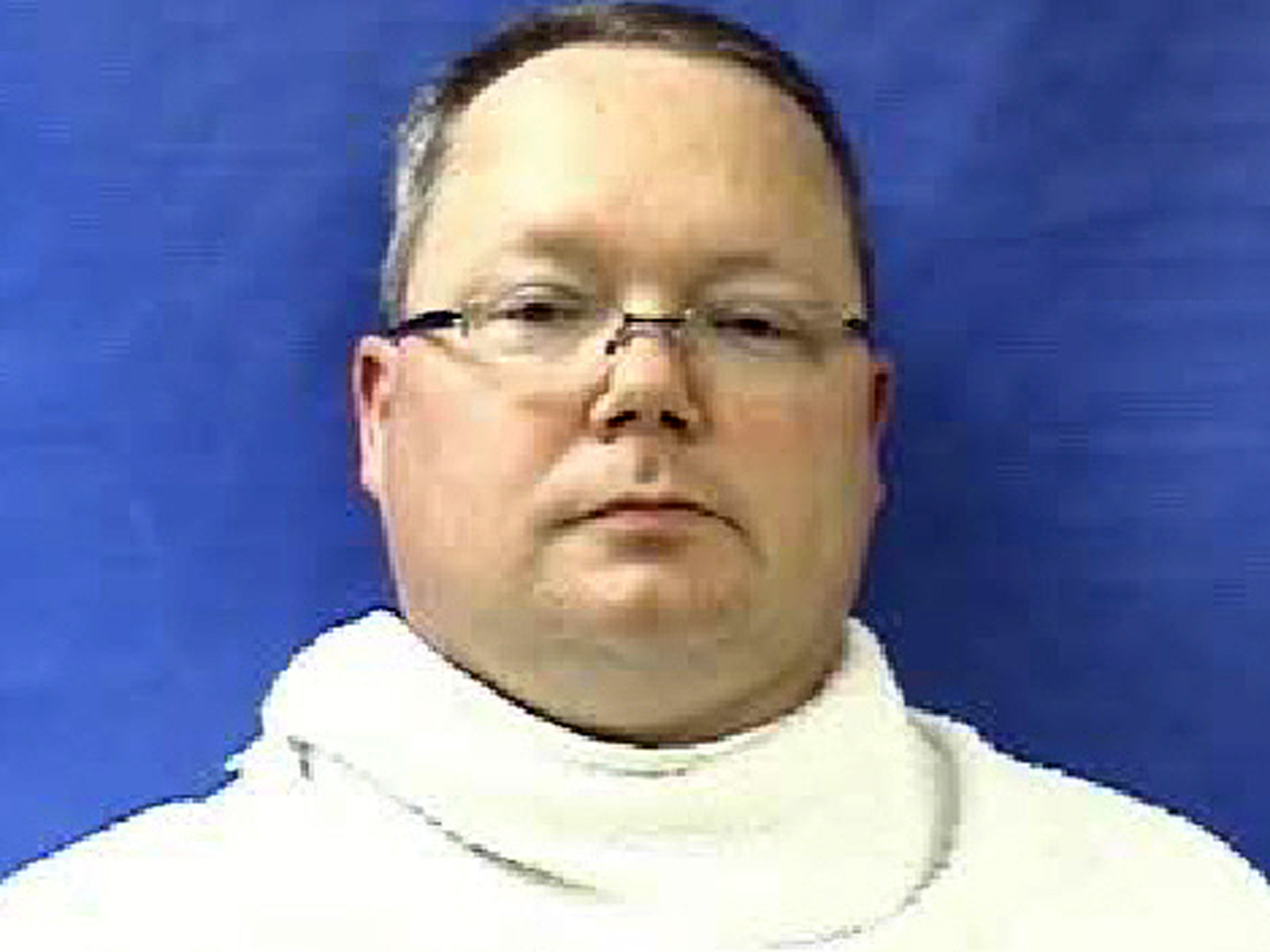 ROCKWALL, Texas -- A North Texas jury convicted a former justice of the peace Thursday of capital murder in a revenge plot against a district attorney, his wife and a top assistant.

Eric Williams now faces a potential death sentence after he was convicted in the 2013 murder of Cynthia McLelland, the wife of slain Kaufman County District Attorney Mike McLelland.

Testimony in the trial involved the deaths of both McLellands, and Williams is also indicted in the death of assistant prosecutor Mark Hasse.

Williams was a former justice of the peace who lost his job and his law license after Mike McLelland and Hasse successfully prosecuted him for stealing three computer monitors from a county government building.

Prosecutors took just three days to present their case against Williams, whom they called a "ruthless killing machine" in closing arguments. His defense lawyers only made a closing argument and did not call witnesses.

"The case is so airtight, it sucked the oxygen, it sucked the energy out of any potential defense," prosecutor Bill Wirskye said in closing arguments.

After the verdict, Williams' brother-in-law, Zach Bellemare, said the defense team "was terrible." Defense attorneys and prosecutors declined to comment outside of court.

The McLellands' bodies were found inside their rural home east of Dallas in March 2013. The couple had already changed to go to bed when Williams charged into the home and opened fire.

Prosecutors say Williams shot Cynthia McLelland in the head, and then shot Mike McLelland and stood over his body, firing repeatedly. Mike McLelland's mother, Wyvonne McLelland, wept as the verdict was read.

Williams was convicted of stealing government property in March 2012, about 10 months before Hasse was killed. "My life has taken a drastic turn," Williams told a probation officer at the time.

"He lost his sitting as a justice of the peace, he lost his law license, everything he worked for. The law was his life," his borther-in-law said, adding that he believed Williams was innocent.

The case was built on circumstantial evidence against Williams, and the weapon used to kill the McLellands has never been found.

"It's a fantasy. It's a guess. There's no proof of it," defense attorney Matthew Seymour said in closing arguments.

But prosecutors showed jurors evidence from a storage locker he had a friend rent in secret. Inside the locker was the suspected getaway vehicle, more than 30 guns and police tactical gear.

A dive team that searched a local lake also found a gun believed to have been used to shoot Hasse and a mask Williams allegedly wore. Williams' estranged wife, Kim, has been indicted for capital murder, though her attorney has said she is cooperating with prosecutors.

She did not testify in the trial. She's accused of having driven the getaway vehicle after Hasse's killing.

One message presented in court said, "Do we have your full attention now?"

Prosecutors decided to pursue the three murder charges individually, because if Williams was acquitted in the death of Cynthia McLelland, they then could try him in the slaying of Mike McLelland. Had prosecutors not won either case, they were planning to bring Williams to trial in Hasse's death.

The trial was held in neighboring Rockwall County due to the attention the case received in Kaufman County.