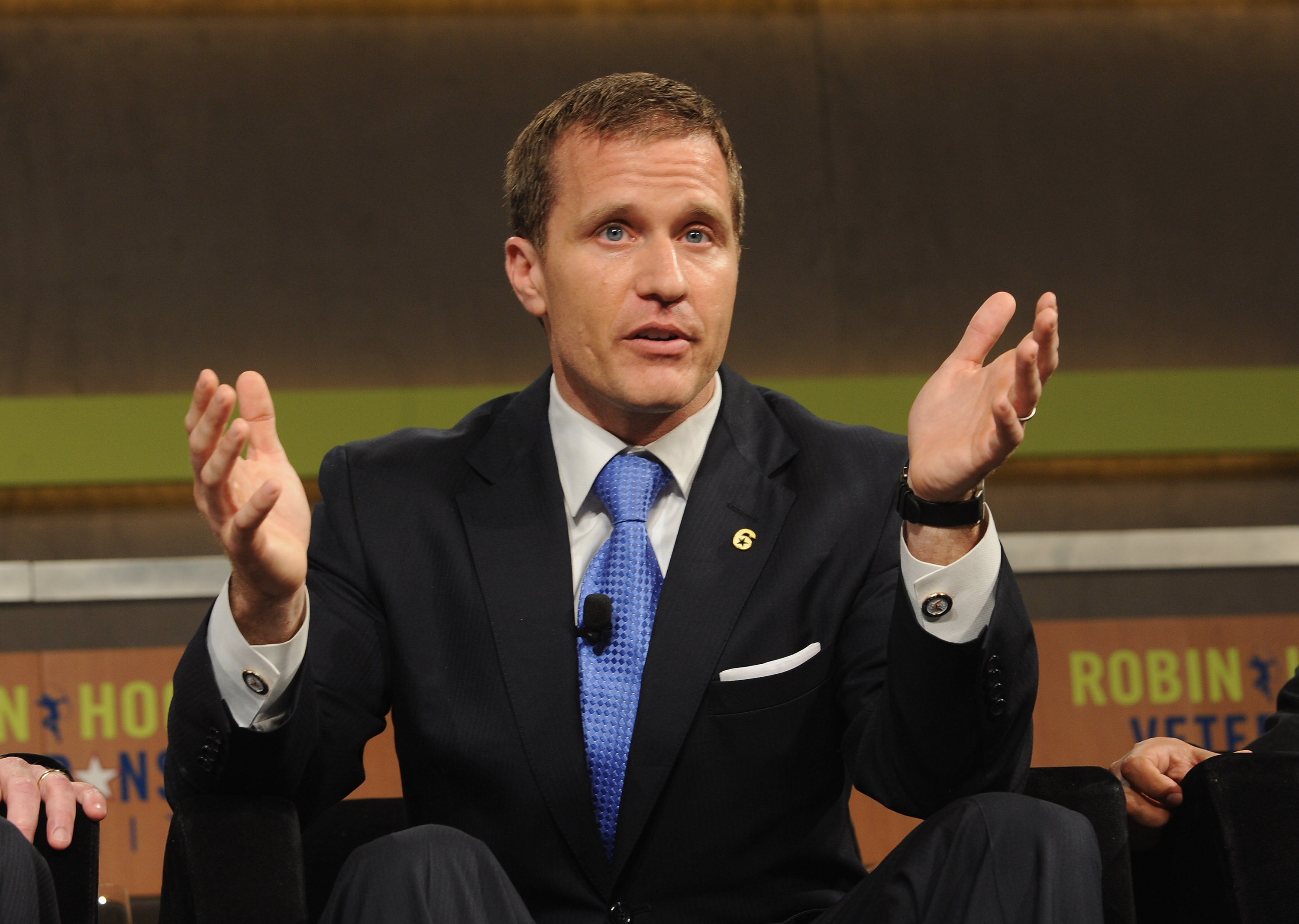 Greitens' campaign distributed an email Wednesday promoting bumper stickers with the words "ISIS HUNTING PERMIT 2016." The sticker says it expires when "we defeat this evil."

The campaign is selling the mock hunting tags for a $10 donation. For $100, donors can get stickers signed by a former Navy SEAL who claims he killed Osama bin Laden.

Greitens is a former Navy SEAL officer. He's touting his military background in his campaign for governor.

In March, CBS affiliate KRCG-TV reported that Greitens was under fire from his rivals over a donor who is accused of sexual abuse.