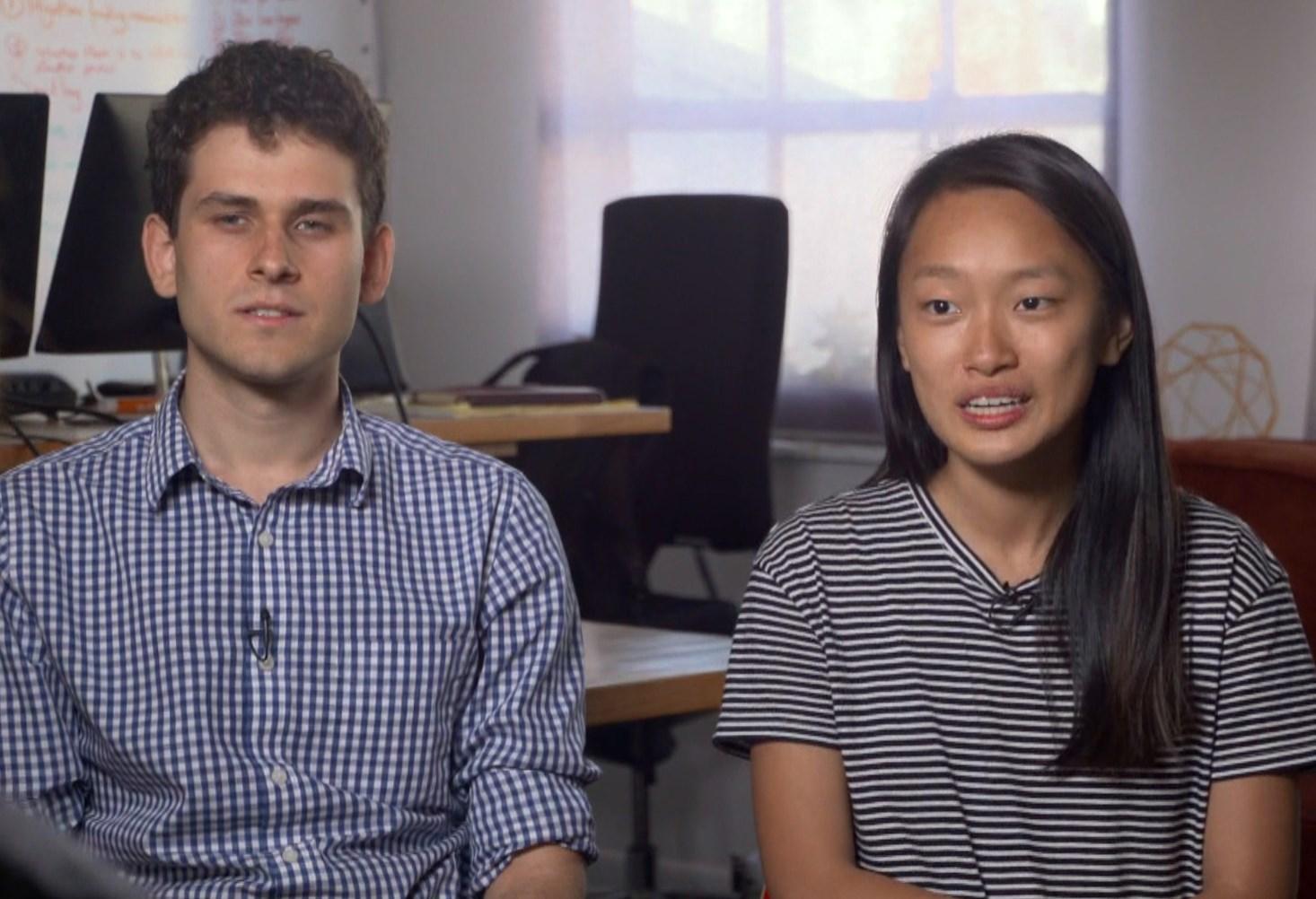 Equifax is facing new legal trouble over its massive security breach. The city of San Francisco is suing the credit reporting agency over the hack that exposed the personal information of 143 million Americans. That news follows the sudden retirement of the company's chief executive on Tuesday.

If you're a victim of the Equifax hack, you may be eligible to be part of a class-action lawsuit, but a startup in San Francisco says it has a better idea: it'll help you with your own claim by taking Equifax to small claims court, reports CBS News correspondent Anna Werner.

Equifax hack victim Devin McGahey is a legal assistant, but even so, says he found the idea of going to small claims court against Equifax a little intimidating -- until he found the company Legalist. McGahey filed court papers already filled out by the company which also paid his $90 filing fee.

Haigh and fellow co-founder Eva Shang usually finance lawsuits on behalf of small businesses and individuals by providing capital until a case pays off.

"It was incredible to me that a company the size of Equifax could be so incompetent and negligent with consumers' data," Haigh said.

They say Equifax presented a chance to make a statement.

"The message is that big corporations do not have a free hand over our personal data," Shang said.

The goal, according to Shang, is that Equifax is fighting thousands of lawsuits in small claims court. So Legalist pays the court fees and if you lose, you don't even have to pay them back. The catch? If you win, Legalist gets 30 percent of anything won. But do consumers need to pay for the help?

"If people want to make the choice to file small claims cases, they can go ahead and do that, they don't need any assistance," said Rob Weissman, who heads consumer group Public Citizen.

He says better than small claims are class-action lawsuits against Equifax, which can be brought on behalf of all victims and force companies to change.

"Making Equifax do things going forward to do a better job of protecting its data, so that people don't get subjected to this kind of injury in the future. Those are the kinds of things that class actions do and do really well, and they are things that small claims court or individual cases don't," Weissman said.

"People are starting to realize that they have more power than they think they do," Shang said.

Legalist says it's had about a thousand applications so far. CBS News asked Equifax for response to Legalist's actions. The company would not comment on any pending litigation and said it's focused on helping consumers who may have been harmed.