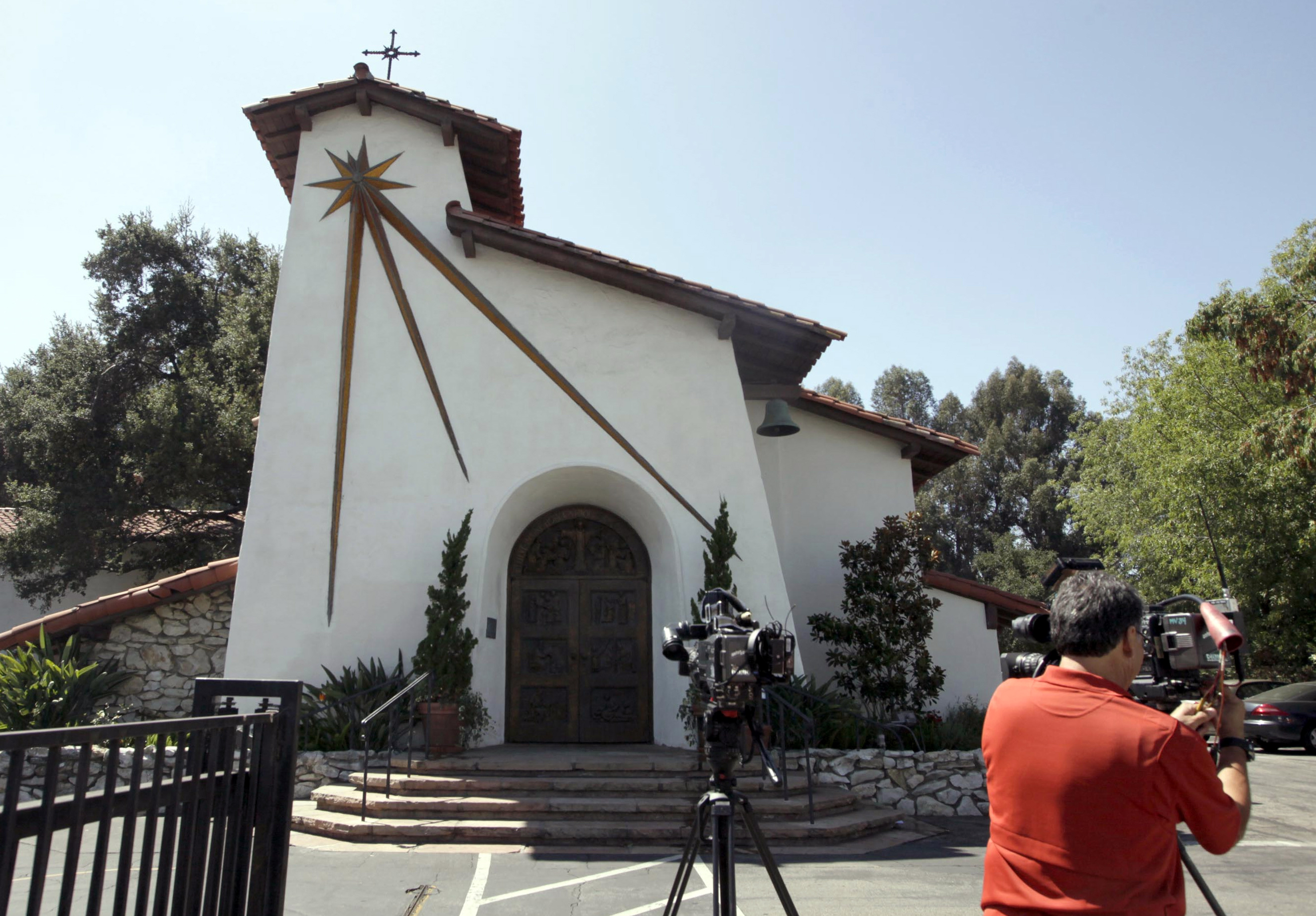 At the Episcopal General Convention, which is divided into two voting bodies, about 80 percent of the House of Deputies voted to authorize a provisional rite for same-sex unions for the next three years. A day earlier, the House of Bishops approved the rites 111-41 with three abstentions during the church meeting in Indianapolis.

Supporters of the same-sex blessings insisted it was not a marriage ceremony despite any similarities. Called "The Witnessing and Blessing of a Lifelong Covenant," the ceremony includes prayers and an exchange of vows and rings. Same-sex couples must complete counseling before having their unions or civil marriages blessed by the church.

Other mainline Protestant churches have struck down barriers to gay ordination in recent years or allowed individual congregations to celebrate gay or lesbian unions. However, only one major U.S. Protestant group, the United Church of Christ, has endorsed same-sex marriage outright.

"I believe the Episcopal Church will continue to evolve on the issue of marriage equality and look forward to joining our UCC brothers and sisters in being a headlight instead of taillight on marriage equality," said the Rev. Susan Russell, an Episcopal priest and longtime gay advocate in the denomination.

Under the new policy, each Episcopal bishop will decide whether to allow the ceremonies in his or her local diocese. A provision dubbed a conscience clause bars any penalties for Episcopalians who oppose its use.

Six states and the District of Columbia have legalized gay marriage and three more states could do so this year, while 30 states have passed constitutional amendments limiting marriage to unions between a man and a woman.

Episcopalians had already blazed a trail — and caused an uproar — in 2003 by consecrating New Hampshire Bishop Gene Robinson, the first openly gay bishop in the Anglican world. While Robinson went on to become a powerful symbol for gay rights, the Anglican Communion began splintering, and has continued to do so ever since.

The New York-based Episcopal Church is the U.S. body of the 77 million-member Anglican Communion. Episcopal conservatives responded to Robinson's ordination by creating a rival denomination, the Anglican Church in North America, under the guidance of like-minded Anglican leaders overseas. Anglican leaders had asked Episcopalians for a moratorium on electing another gay or lesbian bishop as the communion struggled to stay together. Episcopalians agreed, but three years ago voted to lift the temporary ban.

A spokeswoman for the leader of the Episcopal Church, Presiding Bishop Katharine Jefferts Schori, said she would not comment Tuesday.

During the debate Tuesday, opponents argued that adopting an official liturgy amounted to an endorsement of same-sex marriage with no theological justification for doing so. Episcopal church law and Book of Common Prayer still define marriage as the union of a man and a woman.

"It is being seen as a marriage rite even though I was told that is not intended," said the Rev. Sharon Lewis, from the Diocese of Southwest Florida delegation.

The Rev. David Thurlow of the Diocese of South Carolina, which has withdrawn from some councils of the national church in protest of its theological direction, said the church was "marching off not only completely out of step with, but completely out of line with, the faith once delivered to the saints."

Yet, with the departure of many Episcopal conservatives from the denomination, even critics of the resolution acknowledged that they were unlikely to stop the measure.

In one of several emotional appeals for passage, Pete Ross, a lay delegate from the Diocese of Michigan, described an earlier hearing on same-sex blessings when a man spoke about his lifelong male partner, who had recently died.

"He told us the anniversary they celebrated in their relationship was when they signed their mortgage," Ross said, choking back tears. "It's time for our church to honor these lifelong commitments."

The official liturgy for same-sex blessings has been in development since 2009, when it was authorized by the last General Convention. Some bishops had already created rites for the ceremonies for use in their own dioceses. But the prayers approved Tuesday are the first such official prayers for use by the entire church, which claims just under 2 million members.

The liturgy can be used starting December 2, the first Sunday in Advent.