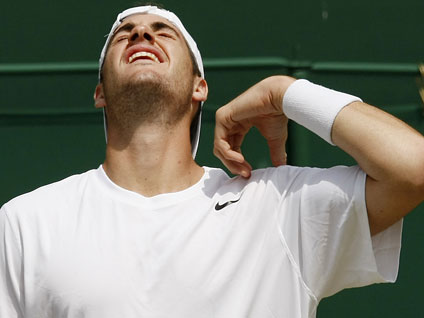 About one in 1,000 people with epilepsy die suddenly each year, leaving no clues about what killed them.

To see if heart rhythm problems might be at work, researchers recruited 10 men and 10 women with epilepsy. Their cases were serious enough that all participants had previously been considered for surgical treatment of their epilepsy. None had heart disease.

Participants had a total of 377 seizures during the study, which was completed by all but one person. During seizures, the average heart rate of 16 participants raced higher than 100 beats per minute.

Four participants had extremely slow heart rhythms during a seizure — some even with periods where their heart stopped temporarily. Each of these people had a pacemaker inserted. In three of those cases, the problem could have been fatal.

That suggests that undiagnosed heart rhythm problems might play a role in sudden unexplained death in epilepsy, say the researchers, who included Fergus Rugg-Gunn, MRCP, of University College London and the National Society for Epilepsy. Their study is published in The Lancet.

In an accompanying editorial, W. Allen Hauser of Columbia University and colleagues say the study provides "the first real hope that some cases of sudden unexplained death in epilepsy might be preventable."

But they want to see more results from additional studies. "We must better define those patients with epilepsy who are at highest risk for sudden unexplained death in epilepsy," they say.

Rugg-Gunn's team agrees that more studies are needed, with larger groups that include patients with less severe cases of epilepsy.

The editorial also warns that overusing heart monitors as used in this study could make patients excessively anxious and that false-positive results could prompt some people with epilepsy to get pacemakers unnecessarily.