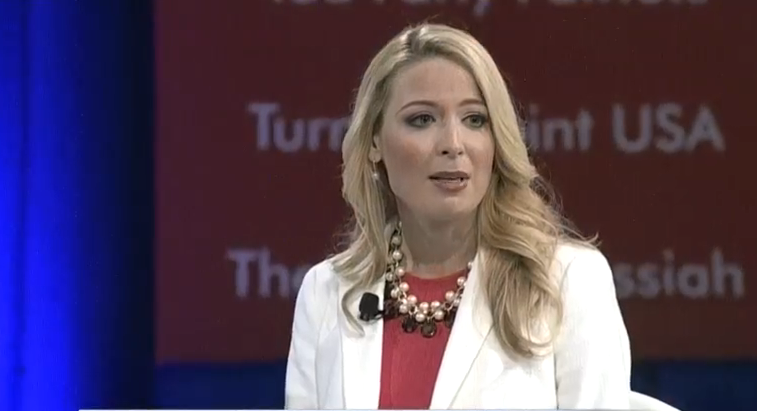 Samantha Dravis, the Environmental Protection Agency senior counsel and associate administrator in the Office of Policy, has resigned, CBS News' Jacqueline Alemany confirmed Thursday. This news comes days after a Democratic senator asked for a review by the EPA inspector general of Dravis' time and attendance, "including an investigation of potential fraud committed" by Dravis.

In a letter to Arthur Elkins, the EPA inspector general, dated March 28, Sen. Tom Carper wrote that Dravis "did not attend work or perform her duties for much if not all of the months of November 2017-January 2018." He continued, "I am additionally informed that Ms. Dravis was likely compensated as a full-time employee throughout that time."

At this time, there is no indication that the EPA inspector general has acted on Carper's request.

EPA spokesman Jahan Wilcox denied Carper's allegations, telling CBS News' Arden Farhi in a statement, "Samantha Dravis has been a senior leader at the EPA and has performed her duties faithfully for her entire tenure." He continued, "It is completely baseless and absurd to assert that someone with her responsibilities and office would have been away from her duties and responsibilities for months at a time, as alleged."

A source familiar with Dravis' resignation said that she has been looking to exit the administration for some time to pursue opportunities in the private sector. She submitted her resignation letter last week, days before the stories broke about Pruitt's $50 per night rental of a condo owned by the wife of a lobbyist or the large raises for two top aides.

Dravis told CBS News in a statement,  "It has been an honor to serve in this role at EPA, and I am enormously grateful for the opportunity. I wish Administrator Pruitt and all of the public servants at EPA the very best."

Two sources told CBS News' Arden Farhi that Dravis had no involvement in those scandals, which were largely handled by Pruitt's chief of staff.

The source says Dravis feels she has been able to accomplish a great deal in her role as the point person on deregulatory actions. Toward the end of 2017, all of the Senate-confirmed assistant administrators started to join the agency, and Dravis felt like she could leave the agency in good hands with these officials in place.

In pursuing private sector employment, source said Dravis encountered a number of ethical barriers in the interview process because of her ongoing work at EPA, ultimately deciding it was easier to make a clean break, resigning her post so that she could continue her job search as a private citizen. Dravis is looking at working for a law firm or companies that have in-house government-relations practices, the source said.

Politico first reported that she submitted her resignation in order to work in the private sector, and the Washington Post reported that she was not leaving the agency because of ethical questions raised about EPA Administrator Scott Pruitt, including his high flight travel costs, in addition to concerns about his condominium rental and the raises for the aides.