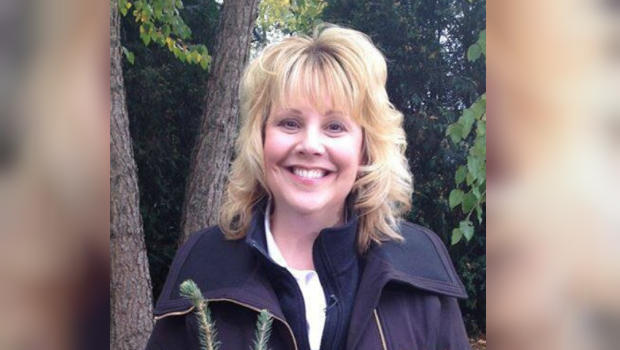 MADISON, Wis. -- U.S. Environmental Protection Agency Administrator Cathy Stepp wore a fake nose and sunglasses to try to help her daughter pass a 2011 Wisconsin driving test after she failed her initial attempt. Stepp had her daughter, Hannah, introduce her to staff on Jan. 11 after President Donald Trump appointed the former Wisconsin Department of Natural Resources secretary to be the EPA Region 5 administrator, the Chicago Tribune reported.

Staffers were nervous about meeting her because she cut scientists at the Wisconsin DNR and scrubbed language stating that humans are causing climate change from the agency's website, the paper reported. The number of environmental enforcement cases decreased sharply during her Wisconsin tenure as well.

Stepp asked her daughter to introduce her in an attempt to humanize her, according to the Tribune. During the introduction, Hannah said her mother wore the fake nose and sunglasses so she could follow someone taking the Wisconsin driver's test. She said she had failed her first test and her mother wanted to learn the route to help her practice for her second attempt, which she passed.

She told the newspaper that her mom always carries a fake nose around.