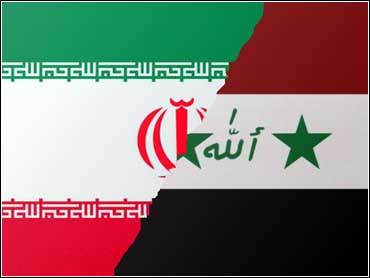 One-time enemies, United States and Russia, are finding themselves walking the fine lines of international diplomacy. Each has definite agendas when it comes to two other nations: Iran and Iraq. But each is also bound to the others. And the common threat entwining them all is money.

President Bush has called Iran and Iraq part of the "axis of evil." Russia, which has enjoyed stronger ties to the U.S. since September 11th, receives millions, in some cases, billions of dollars from both Middle East countries. CBS News Consultant and Professor of Russian Studies Stephen Cohen discusses the intricacies of each of these relationships and what the obligations of one country can mean to the stability of the entire region.