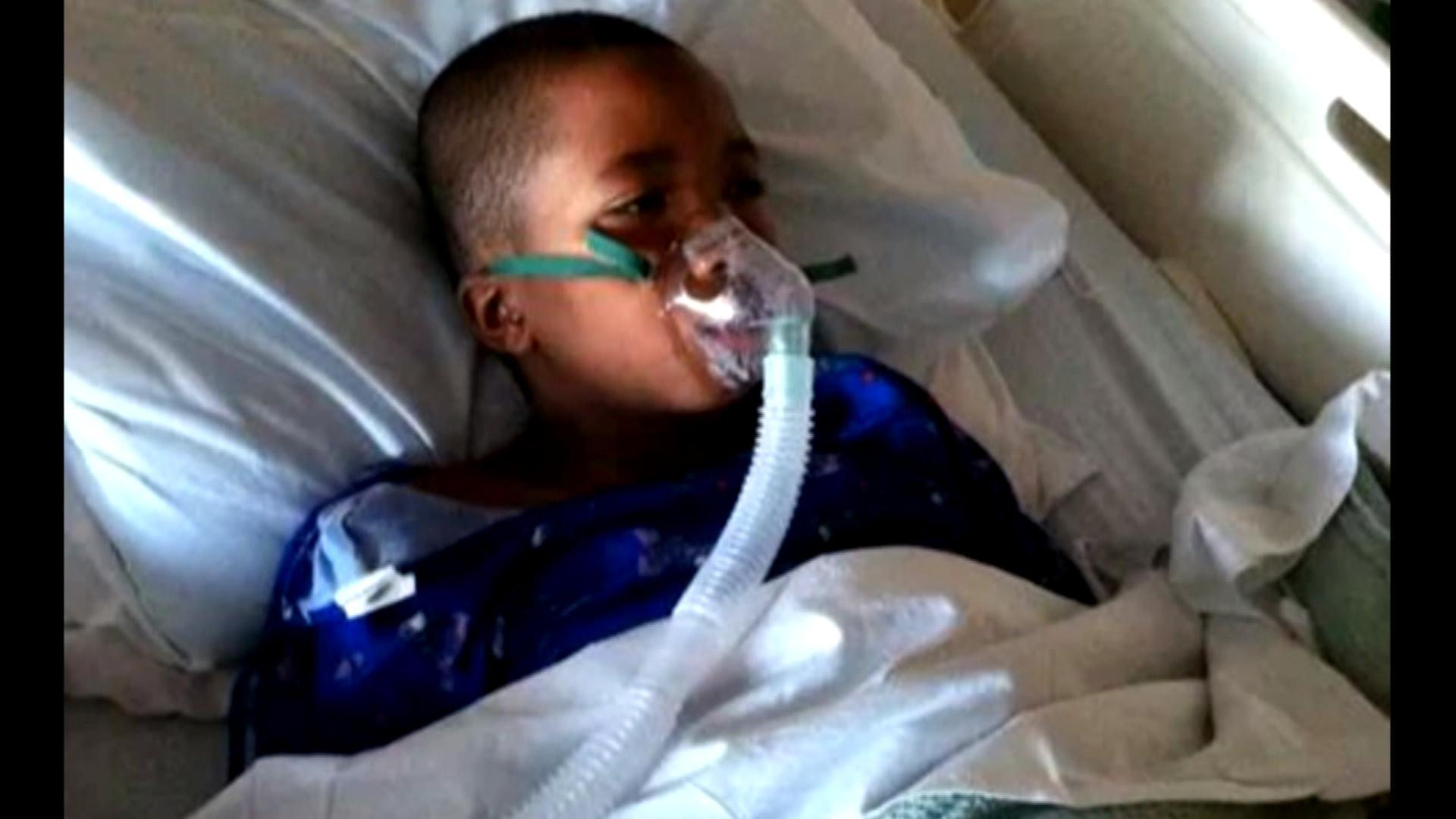 There is another virus sweeping the country. The enterovirus mostly strikes children and causes a severe respiratory illness. In the past three weeks, it has spread from 12 states to 42 states plus D.C.

Nine-year-old Jayden Broadway started struggling for breath on a Friday afternoon. His mother Melissa Lewis says by the next day, she was rushing him to a Denver-area emergency room.

Lewis says it's "petrifying" to your child unable to breath. She says, "It is absolutely the scariest thing ever to see your child not be able to take a breath."

Doctors told Lewis her son had contracted the enterovirus D68. For most patients, the virus causes symptoms of the common cold. In children like Jayden with Asthma, symptoms can be more severe. Still, he was lucky. Doctors at the Children's Hospital Colorado have treated 10 children who came down with polio-like symptoms.

Dr. Teri Schreiner says it's not clear whether the virus is to blame. "It's very frustrating not to be able to give a good prognosis to these parents, who all of a sudden have a child with in some cases marked weakness of one or more of their limbs." She says it is potentially paralysis.

Health officials in Los Angeles reported a similar polio-like case Wednesday, of a child with the virus who also developed acute limb weakness.

When asked if she is concerned this is a bigger problem, Dr. Schreiner responds, "What I've heard from my colleagues is that new cases are being diagnosed in San Francisco, in Alabama, in Boston, in Kansas city, St. Louis. So I think that as we are learning more about this, we are going to find this is likely happening throughout the country."

Three children remain hospitalized at the Children's Hospital Colorado. Four patients nationwide who died, tested positive for the virus, but the CDC says it is not clear what role, if any, the virus may have played in their deaths.