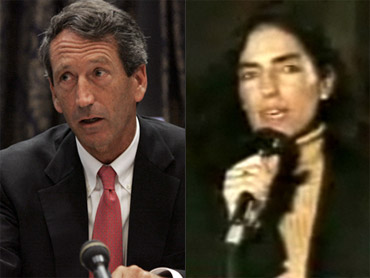 In a disclosure that outraged former employees, Enron Corp. reported that its 144 senior managers were paid $744 million in the year before the energy company's collapse, including more than $150 million for former chairman Kenneth Lay.

Enron outlined the compensation in a filing late Monday with federal bankruptcy court in New York - documents that provide a glimpse into the company's finances as it spiraled into the biggest bankruptcy in the nation's history.

The payments and stock given to the managers do not in themselves indicate any wrongdoing. Former employees could try to recover some of the money, but they would have to show that the company made illegal "preferential payments," or payments just before a bankruptcy filing that obstructed creditors from getting their fair share.

Nonetheless, representatives of former workers and shareholders responded angrily after the disclosure, accusing Enron's senior managers of essentially raiding the company's coffers while leaving their clients with a pittance.

"It's outrageous. My clients find it outrageous and it's just more evidence that people at the top knew that they better get while the getting was good," said Eli Gottesdiener, an attorney representing 24,000 participants in Enron retirement plans who lost as much as $1 billion as the company's stock slid.

Lay received $152.7 million in payments in stock - more than 11,000 times the maximum amount the company's laid-off workers will likely get in severance.

Lay, one of the many top executives who has been criticized and scrutinized since Enron's rapid collapse, received $81.5 million in loan advances, among other payments, and exercised $34.3 million in stock options.

Other executives who shared in the pay and awards were former chief executive Jeffrey Skilling and former chief financial officer Andrew Fastow, whose names have also been closely tied to the scandal. Skilling received about $35 million.

The more than 4,500 people who lost their jobs when Enron filed for bankruptcy have received a combined $43 million in severance and a tentative agreement has been reached whereby they would get an additional $30 million or so.

Individual employees would get no more than $13,500 in total severance, minus any payments they have already received, based on their salary and length of employment.

About a dozen lawsuits have been consolidated into a single class-action case asserting that Enron violated federal pension rules.

The bankruptcy filing followed revelations of questionable accounting that let Enron hide billions in debt through the use of off-the-books partnerships, some run by Enron executives.