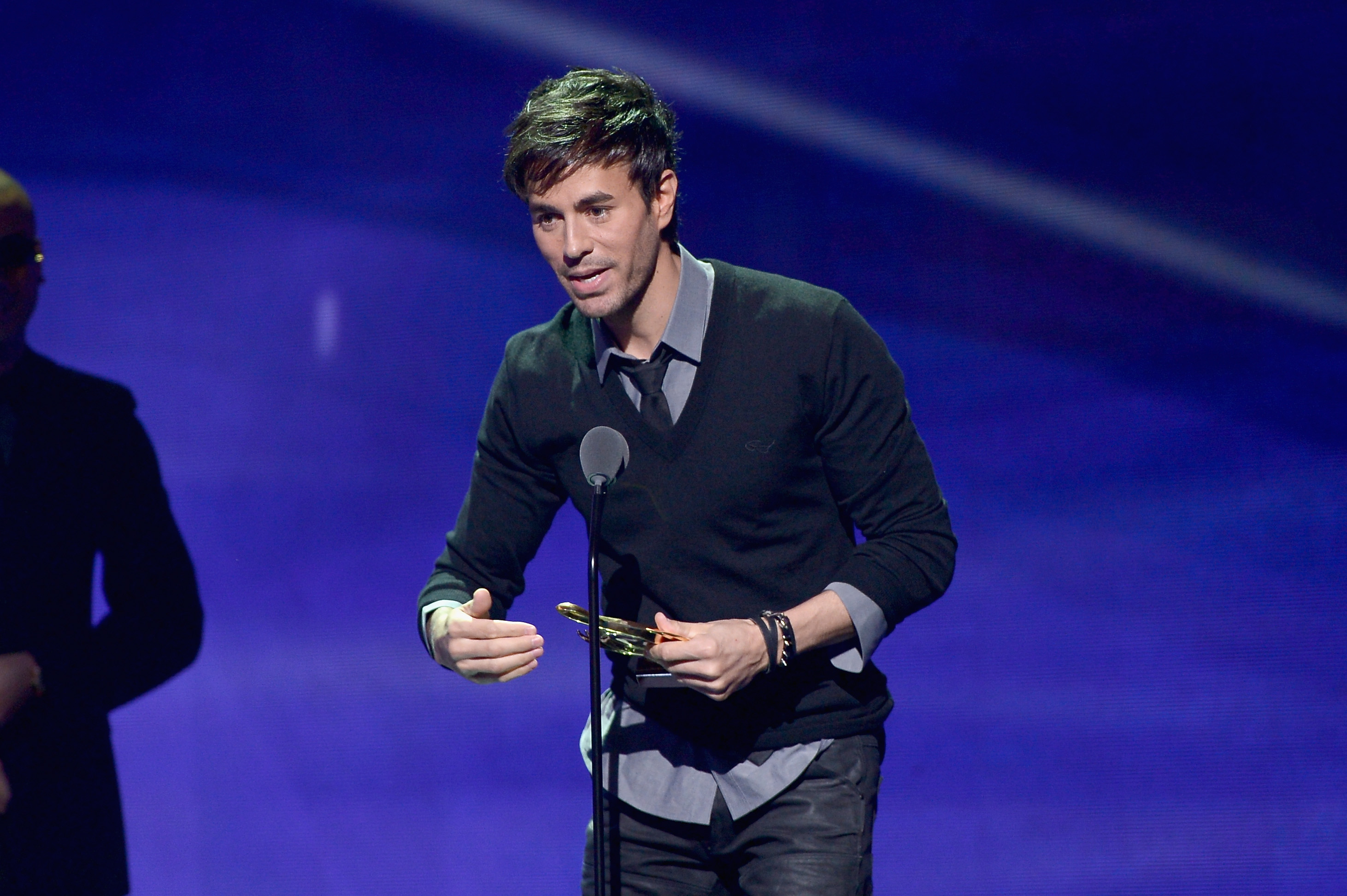 Singer Enrique Iglesias is being charged with obstruction and driving with a suspended license in Florida following an under-the-radar arrest that occurred in Miami-Dade County in May.

According to Florida Highway Patrol officials, Iglesias, 40, was driving a white Cadillac Escalade north on Interstate 95 in the closed express lanes on May 6. As the trooper pulled the Escalade over, Iglesias allegedly jumped from the driver's seat into the back seat, and the passenger slid into the driver's seat, the police report said.

Both Iglesias and his passenger, Abel Tabuyo, were handcuffed and taken into custody. Tabuyo had said to officers that he didn't know why he switched seats with Iglesias. Iglesias invoked his right to remain silent, the report said.

This run-in with the law follows just a few weeks before the singer had badly injured his hand after grabbing a drone at a concert in Tijuana, Mexico, for which he underwent reconstructive surgery in Los Angeles.

Iglesias was charged with driving with an expired license, knowingly driving with a suspended license, and both he and Tabuyo were charged with obstruction of justice without violence. The two were released from custody after signing court-appearance commitments. Both entered pleas of not guilty and are set to appear in court on July 10.