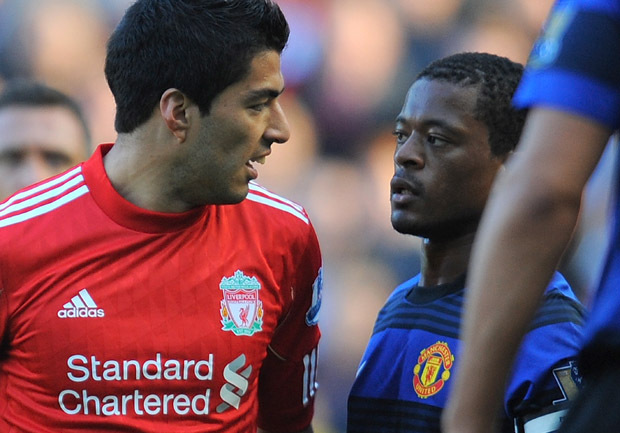 LONDON All professional soccer players and managers in England and newcomers from abroad will have cultural lessons regarding discrimination as part of proposals to fight racism.

The move is part of the reaction by the Professional Footballers' Association to government pleas for more to be done to stop discrimination.

PFA chief executive Gordon Taylor says, "Up until now we have had cultural awareness courses for our apprentices and the plan now is to extend these to senior players and coaches, including those coming from overseas.

"We want to make sure there is no misunderstanding with regards to the rules and regulations on discrimination."

In November 2011, FIFA President Sepp Blatter caused an uproarin England when he said racist abuse does not exist on the soccer field and that any racial incidents could be settled by a handshake at the end of a match.