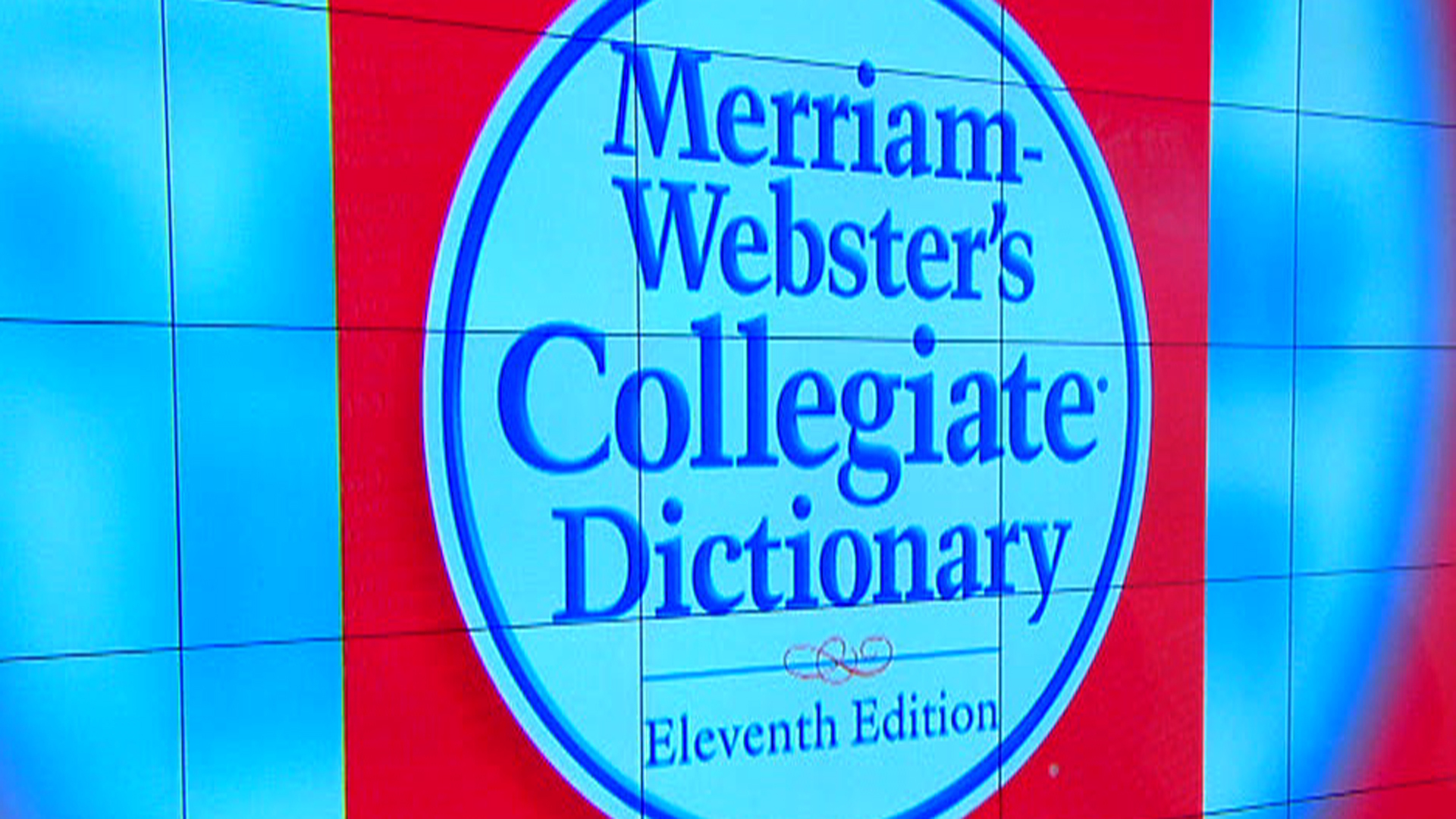 The constantly evolving English language has had a big week this week.

There are two big changes to note for all the linguists out there, and they both have to do with the Internet and its growing influence on our dialect.

First off, the word "Selfie," -- those photos one (usually) takes with their smart phones of themselves and then uploads to a social media website -- has won the Oxford Dictionaries' Word of the Year 2013 recognition.

And apparently, also because of the internet, the meaning of the word "because" has changed.

Originally, in standard English, "because" is a subordinating conjunction, meaning it connects two parts of a sentence in which one explains the other.

But now, as explained by language writer Stan Carey, there is a new way to use "because" -- as a preposition.

"Because X is fashionably slangy at the moment, diffusing rapidly across communities. It has a snappy, jocular feel, with a syntactic jolt that allows long explanations to be forgone. Because time-strapped," writes Carey on his blog.

To illustrate the new use, Carey posts hilarious examples from social media users... because Twitter.