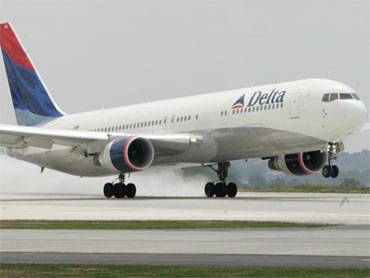 A Moscow-bound flight carrying more than 200 people returned safely to John F. Kennedy International Airport after one of its two engines failed Sunday night, authorities said. No one was injured.

The plane dumped fuel and circled the airport before landing back in New York more than an hour after takeoff, authorities said.

Brown said she couldn't confirm reports that the plane struck a bird before the engine failed. She said that probably won't be known until the engine is examined during an FAA investigation.

Passenger Jim Mandel of Moscow told reporters that they heard "a banging sound" soon after takeoff.

"We didn't know what it was," said Mandel, who was visiting New York with his wife. "Shortly after that, the pilot came on the public speaker system. ... He said it was the left engine but otherwise that the plane would be able to fly normally."

Passengers were transferred to another flight, which was scheduled to depart for Moscow later Sunday night.

More than 100 firefighters and other emergency crews went to the airport to await the plane's arrival.

Earlier reports of a fire on one of the plane's wings were incorrect, said FAA spokeswoman Holly Baker said.