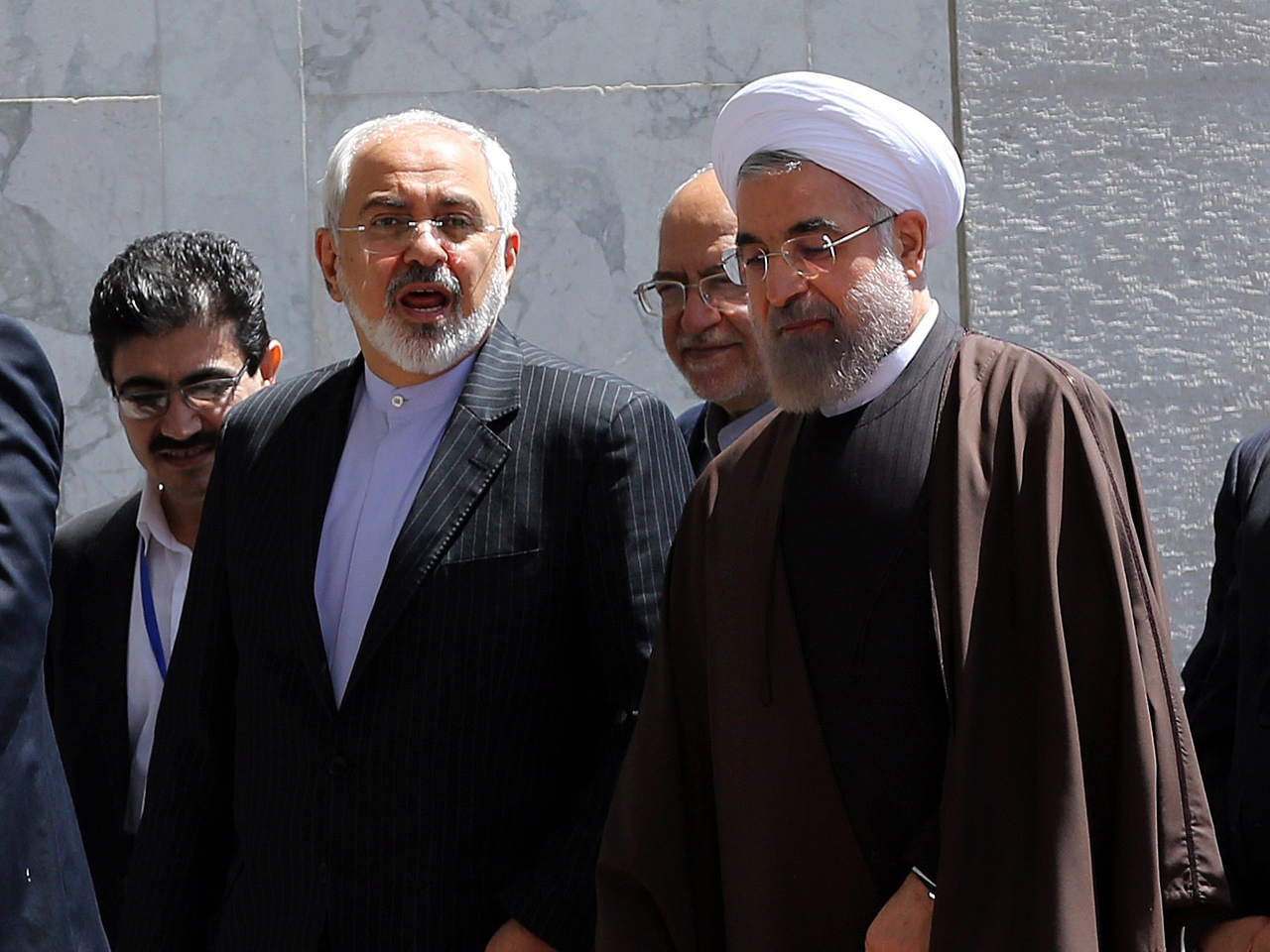 Iran's President Hassan Rouhani Tuesday had a message for some of the losers in the event that a nuclear deal with the West is ratified in a few weeks.

"Sanctions busters should now think of another job," Rouhani warned. He was making a speech to mark Iran's Labor Day this coming Friday.

Rouhani was talking about - and to - to the powerful middlemen and smugglers who have circumvented international sanctions against Iran.

His message: the days of fat profit margins on black market oil, banking transactions and imports of all kinds are coming to an end.

Iran's Revolutionary Guard Corps will have taken special notice. It is the fighting force founded to defend the values of Iran's Revolution in 1979, but it has grown into one of the most powerful economic cartels in the country.

Although the hardline IRGC keeps its books firmly closed, it's an open secret that its companies have prospered from trade on the black market.

In his speech, Rouhani said he was looking forward to an Iranian economy energized by money and ideas from abroad.

"To increase production we need ... new technology, competent management, investment and the presence of entrepreneurs," he said, adding that Iran needed to attract "domestic and foreign capital."

Rouhani may welcome competition and transparency but the Revolutionary Guards don't share his enthusiasm. They have grown rich and influential over the past decade not only on black market trade, but also on state contracts handed to them by powerful cronies.

Rouhani and his political allies know they can't cut the Guards out of business opportunities that will flourish if a deal is signed.

But the president is publicly serving notice that they will have to back off and make room for a resurgent private sector -- a private sector that will be bolstered by money, contacts and international business standards from Europe and America.