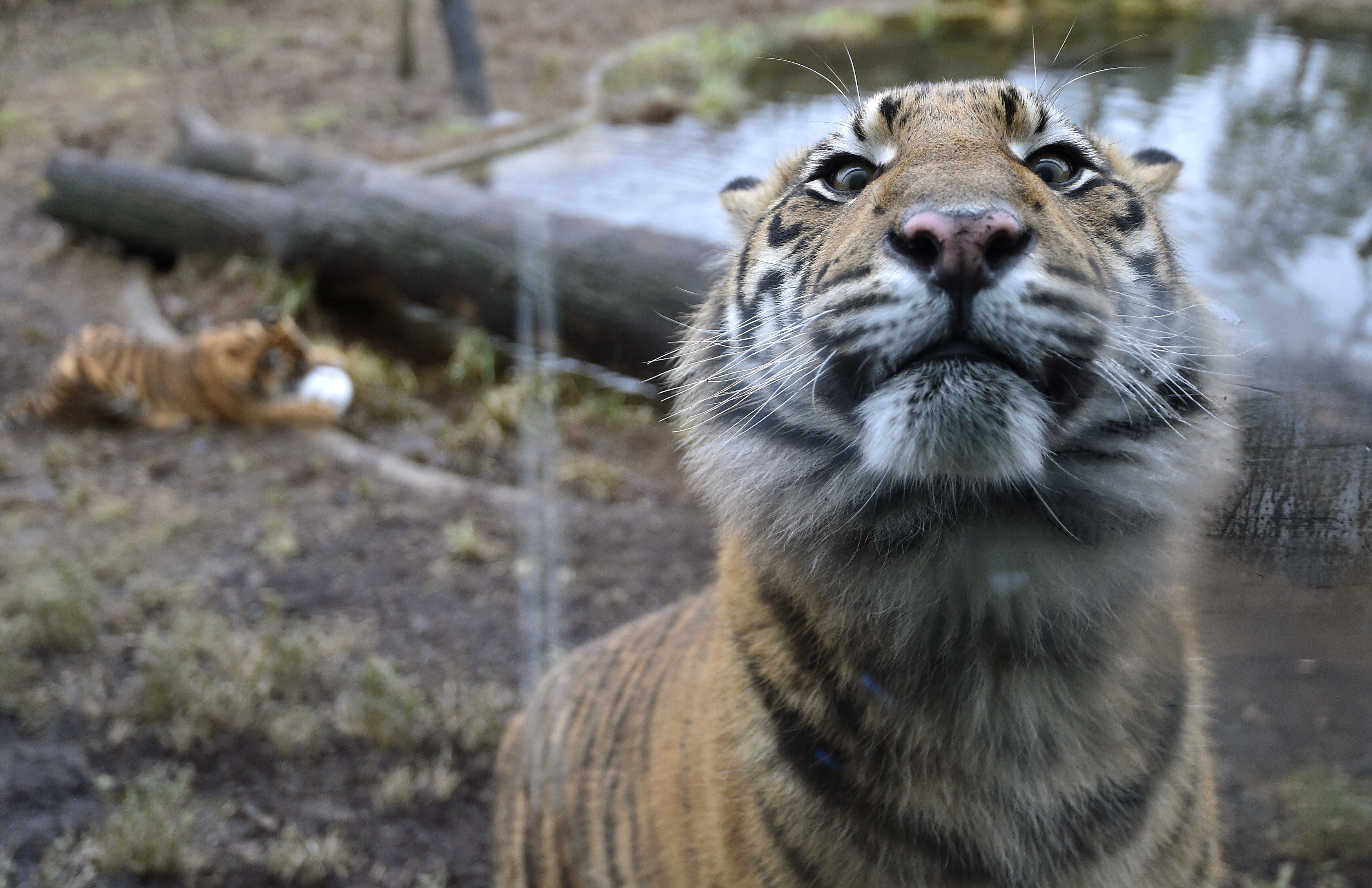 The population of endangered tigers in Bhutan is over a third larger than previous estimates suggested, the World Wildlife Fund (WWF) revealed today. The country is home to 103 tigers, where experts had thought there were only 75.

The new figures are the result of Bhutan's first national tiger survey, which WWF Bhutan Country Representative Dechen Dorji described as a "roaring success." National tiger surveys, the WWF said, are "a crucial step in the Tx2 goal" to double wild tiger numbers.

Other countries that have conducted national tiger surveys include Nepal, India, Russia, and Bangladesh.

The news out of Bhutan comes amid a growing crisis for tiger populations in South East Asia.

"Countries are not counting their tigers and are at risk of losing them if immediate action isn't taken," WWF Tigers Alive Initiative Leader Mike Baltzer said.

Numbers are unknown in Thailand, Burma and Indonesia, and there are thought to be no breeding populations in Cambodia, Vietnam and Laos.

Big cats around the world are facing the threat of extinction. Reports suggest that as few as 3,000 tigers and 30,000 lions remain in the wild, and this number is declining due to habitat loss and run-ins with expanding human populations.

The recent killing of a beloved lion in Zimbabwe named Cecil, meanwhile, served to highlight the threat to big cats from commercial big game hunting.

Conservation groups and Zimbabwean officials have said Cecil was lured from a protected game reserve and killed for sport by an American dentist who paid $55,000 for the hunt.

Bhutan's national tiger survey is a bit of good news for big cats, and there is more: Census results out of Nepal and India revealed an increase in tiger populations there, and there are positive indications that tigers are settling and breeding in north-eastern China.