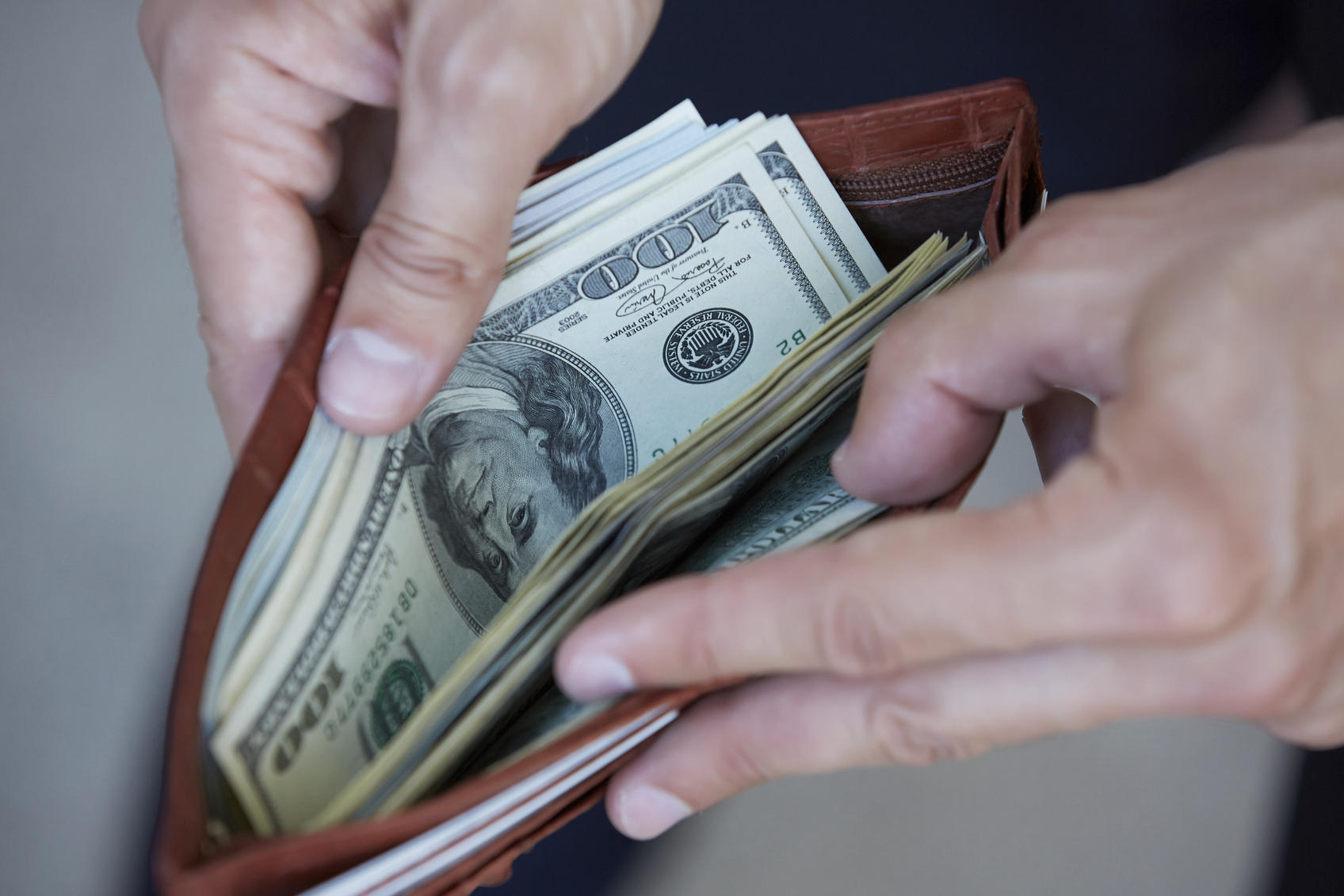 SAN FRANCISCO -- Employers can legally pay women less than men for the same work based on differences in the workers' previous salaries, a federal appeals court ruled Thursday.

The decision by the 9th U.S. Circuit Court of Appeals overturned a lower-court ruling Thursday that said pay differences based exclusively on prior salaries were discriminatory under the federal Equal Pay Act.

That's because women's earlier salaries are likely to be lower than men's because of gender bias, U.S. Magistrate Judge Michael Seng said in a 2015 decision.

A three-judge panel of the 9th Circuit cited a 1982 ruling by the court that said employers could use previous salary information as long as they applied it reasonably and had a business policy that justified it.

"This decision is a step in the wrong direction if we're trying to really ensure that women have work opportunities of equal pay," said Deborah Rhode, who teaches gender equity law at Stanford Law School. "You can't allow prior discriminatory salary setting to justify future ones or you perpetuate the discrimination."

Activists held rallies around the country earlier this month on Equal Pay Day to highlight the wage gap between men and women. Women made about 80 cents for every dollar men earned in 2015, according to U.S. government data.

The 9th Circuit ruling came in a lawsuit by a California school employee, Aileen Rizo, who learned in 2012 while having lunch with her colleagues that her male counterparts were making more than she was.

Her lawyer, Dan Siegel, said he had not yet decided the next step, but he could see the case going to the U.S. Supreme Court because other appeals courts have decided differently.

"The logic of the decision is hard to accept," he said. "You're OK'ing a system that perpetuates the inequity in compensation for women."

Fresno County public schools hired Rizo as a math consultant in 2009 for $63,000 a year. The county had a standard policy that added 5 percent to her previous pay as a middle school math teacher in Arizona. But that was not enough to meet the minimum salary for her position, so the county bumped her up.

The Equal Pay Act, signed into law by President John F. Kennedy in 1963, forbids employers from paying women less than men based on sex for equal work performed under similar working conditions. But it creates exemptions when pay is based on seniority, merit, quantity or quality of work or "any other factor other than sex."

The county argued that basing starting salaries primarily on previous pay prevents subjective determinations of a new employee's value. The 5 percent bump encourages candidates to leave their positions to work for the county, it said.

The 9th Circuit sent the case back to Seng to consider that and other justifications the county provided for using previous salaries.