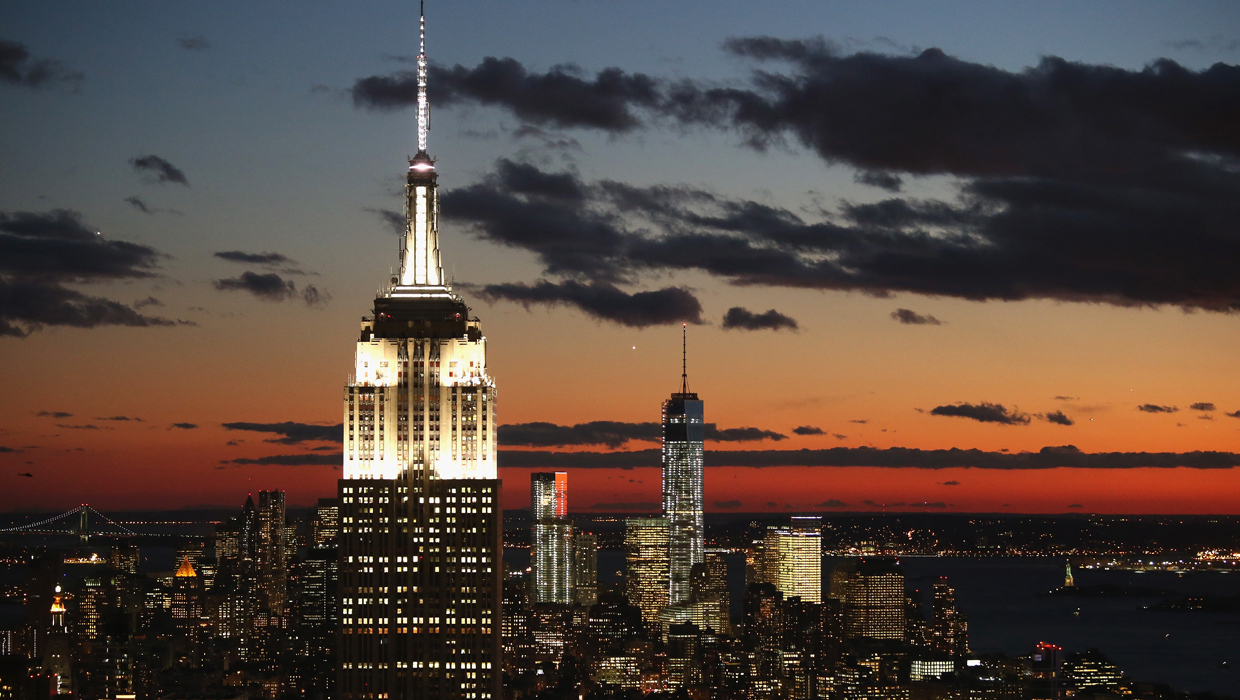 A fashion photographer is facing a lawsuit for taking pictures of a topless model on the observation deck of the Empire State Building.

The owners of the New York City landmark filed a $1.1 million lawsuit against Allen Henson for photos he took in August.

According to court papers filed Monday, Henson didn't apply for permission and never notified the building about his plans for the photo shoot.  Building representatives called it objectionable and inappropriate because the observation deck is a family and tourist attraction.

Henson says the view from atop the building is so breathtaking he didn't think anyone noticed.