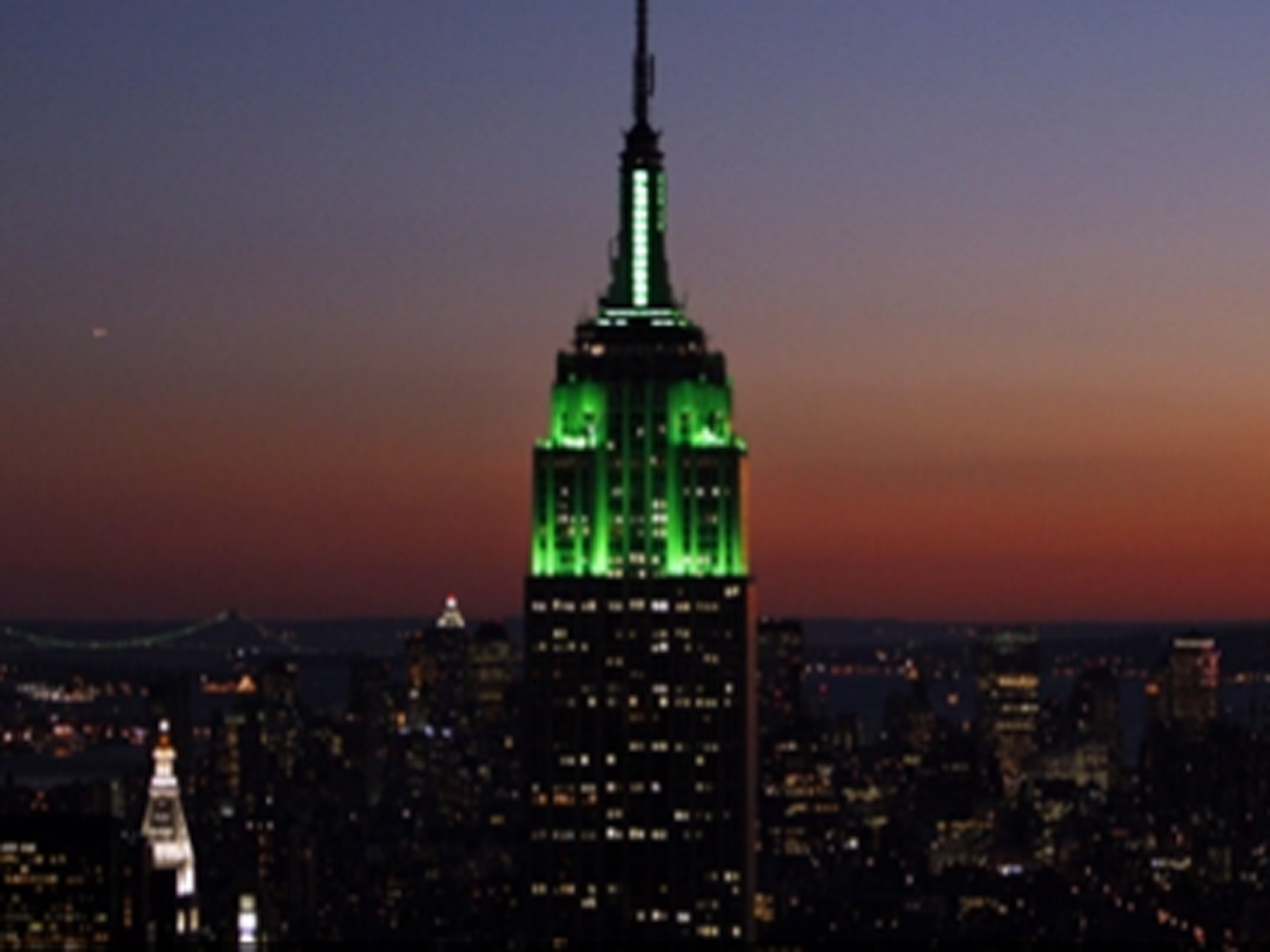 Sources told the station the suspect was identified as Sean Riddle. He tweeted about the incident:

Riddle accidentally crashed the drone into the 40th floor. It then fell and landed on the 36th floor, says CBS New York.

He then called building security and asked for his drone back.

He was arrested and charged with reckless endangerment and navigation inside the city.