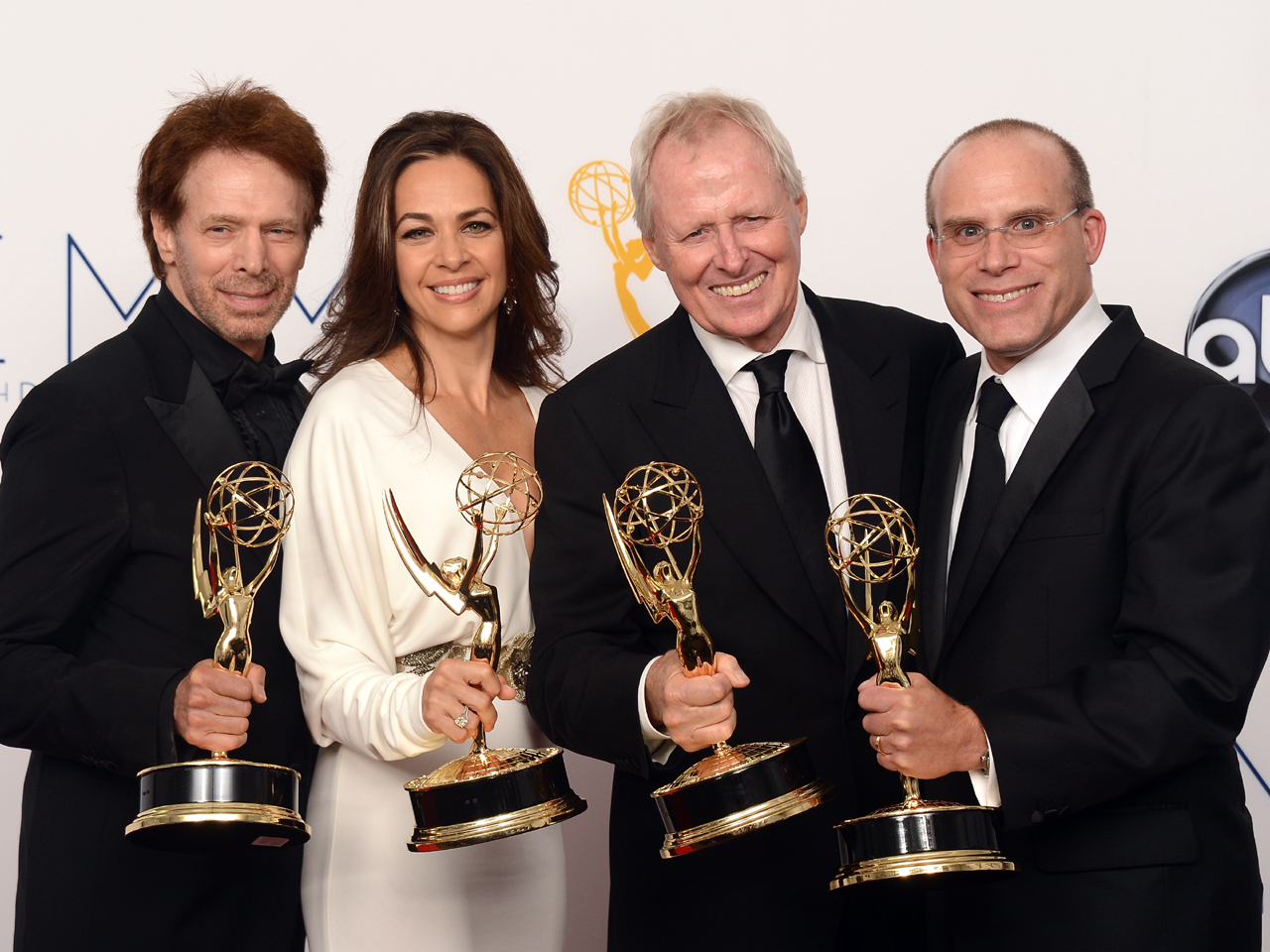 (CBS/AP) "The Amazing Race" should someday ask to have the award named for itself. The CBS around-the-world chase competition won for the ninth time in 10 nominations for the best reality series Emmy award.

"The "Amazing Race" had a seven-year winning streak until 2010 when Bravo's "Top Chef" took home the award. But last year, "The Amazing Race" took back the honor, beating "American Idol," "Dancing with the Stars," Project Runway," "Top Chef" and "So You Think You Can Dance."