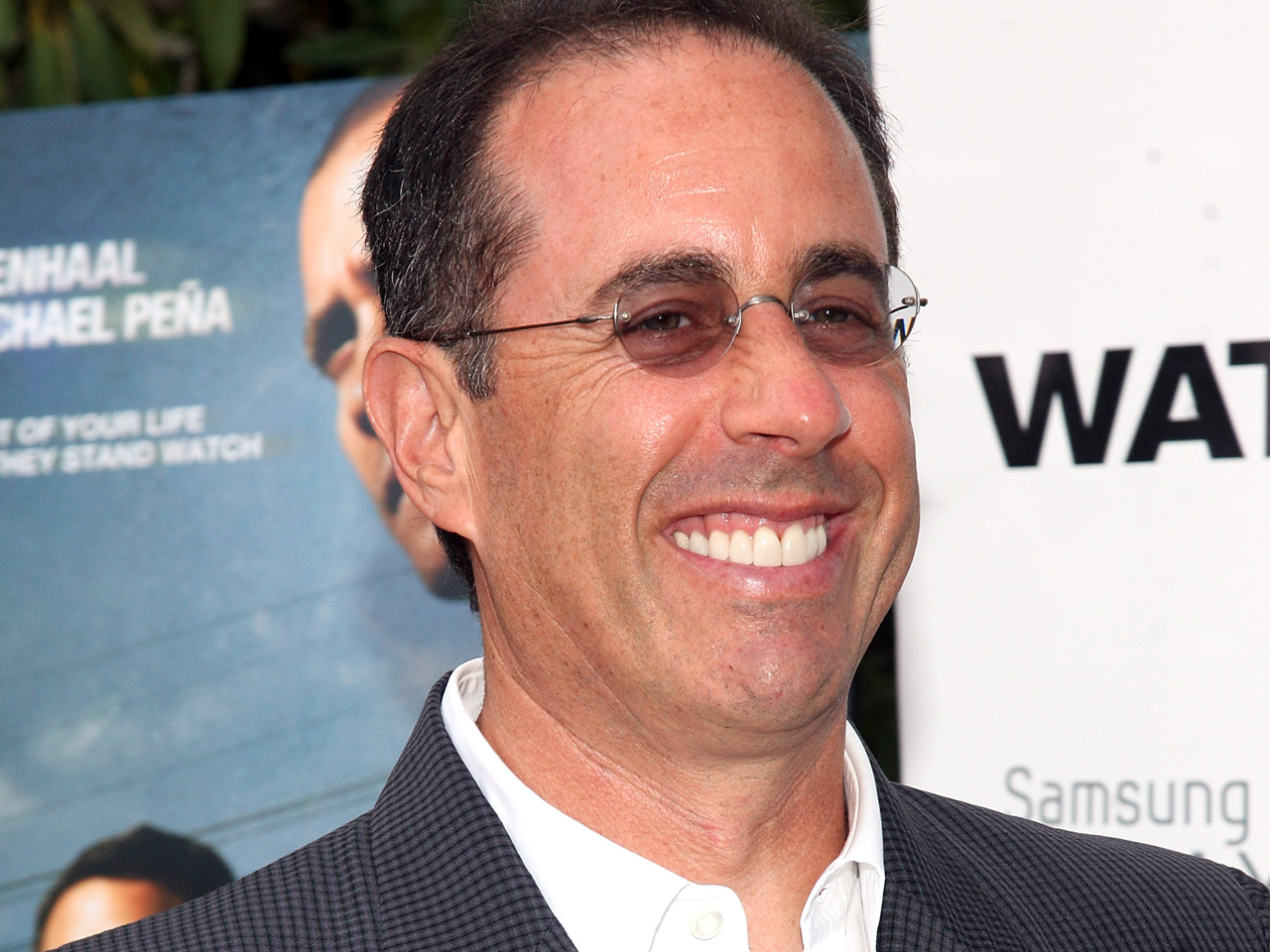 (CBS News) Here's a news flash for all those actors and actresses who will leave the Emmy ceremony Sunday night with dashed dreams and no statuettes.

There's still a very good chance that your work in TV will be praised by others. And might even go down in history.

Consider the late Andy Griffith. He put fictional Mayberry on the map and earned the title of "America's Favorite Sheriff." But did he earn an Emmy? No.

Neither did Jackie Gleason, whose work as Ralph Kramden on "The Honeymooners" has been drawing laughs from TV viewers for generations.

Larry Hagman, who created the iconic character of J.R. Ewin on "Dallas" is also lacking an Emmy, although now that a new "Dallas" is back on the air, that could change.

Also among those who were snubbed by the Academy were Ozzie Nelson, the preeminent TV dad of the1950s and 1960s, and his female counterpart, Donna Reed.

Reed, seen every holiday season in "It's a Wonderful Life," did however, manage to nab an Oscar for her work in "From Here to Eternity."

Click here for a look at some of the other very famous TV stars who remain Emmy-less.