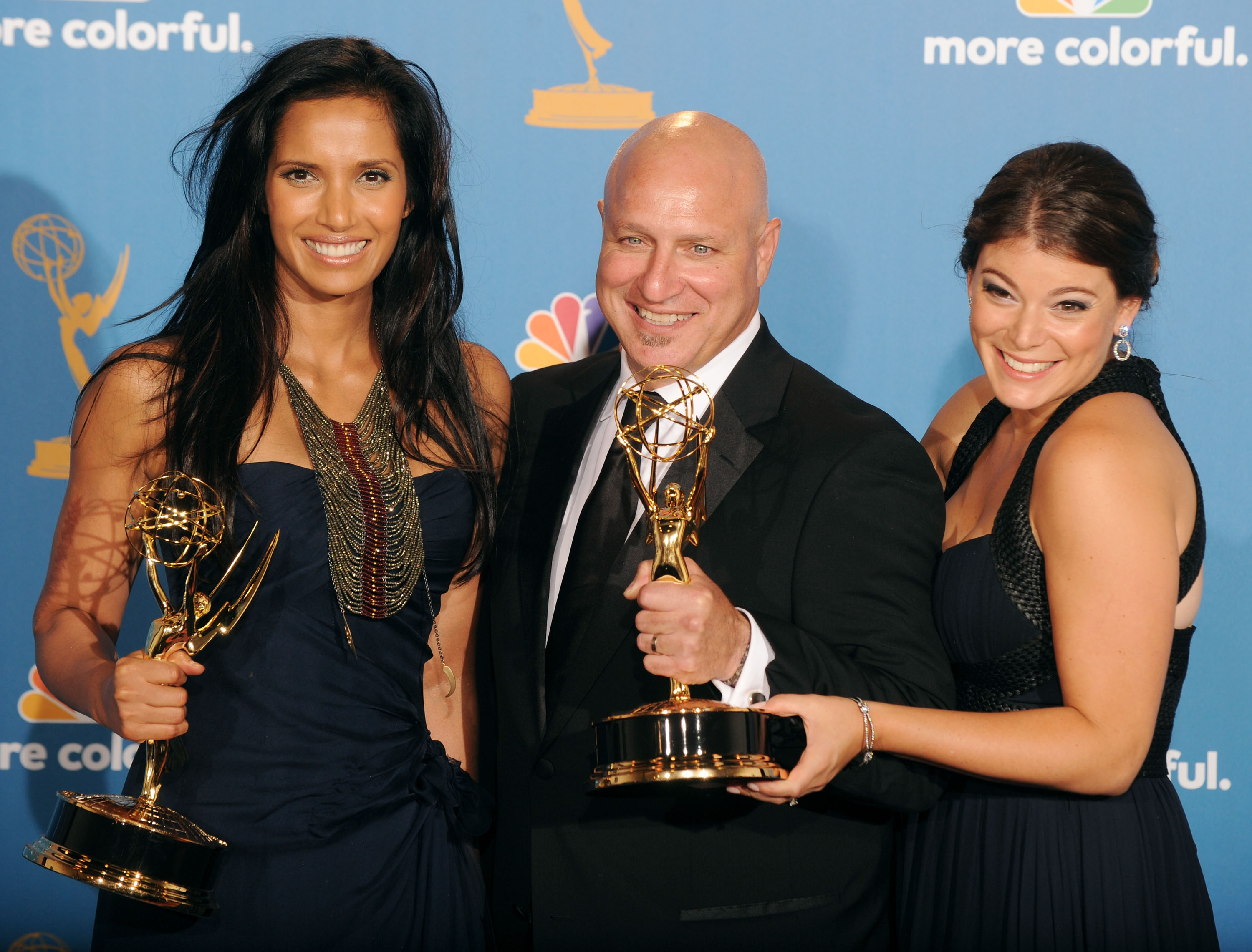 The Nokia Theatre audience went wild, registering its surprise at the award.

The most surprised people in the audience? Perhaps the show's host Padma Lakshmi and judge Gail Simmons, who went running through the audience to meet their colleagues on stage.