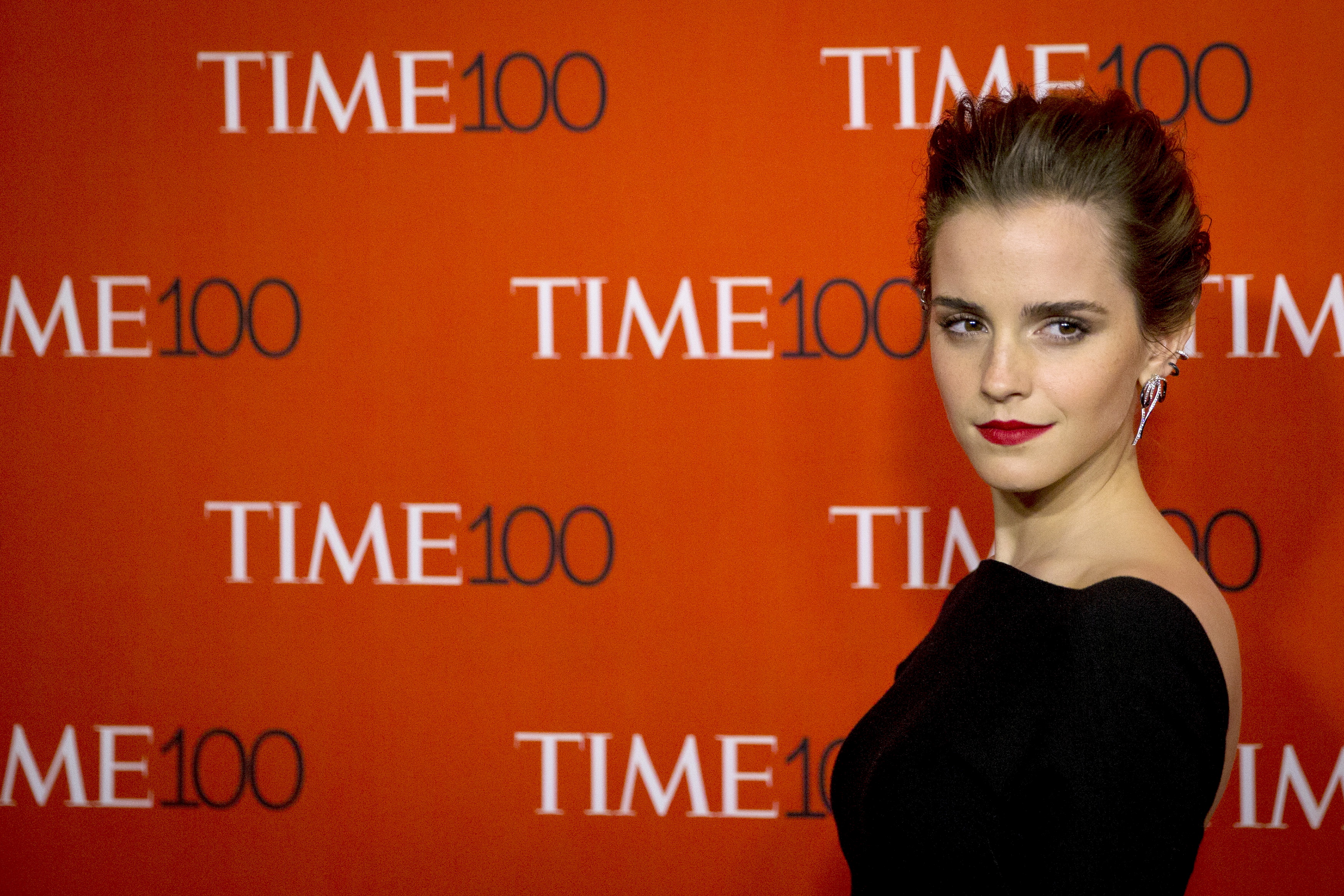 Dear Hollywood: You'll have to get by without Emma Watson for a little while.

The 25-year-old "Harry Potter" star is taking a year off from her acting career to focus on activism, exploring feminism and her work for the United Nations as an ambassador on gender equality, she revealed in an interview with Paper magazine.

"I almost thought about going and doing a year of gender studies, then I realized that I was learning so much by being on the ground and just speaking with people and doing my reading," Watson told the magazine. "I was learning so much on my own. I actually wanted to keep on the path that I'm on. I'm reading a lot this year, and I want to do a lot of listening."

When Watson says she's "reading a lot this year," she's not kidding. The Brown graduate plans to read a book a week on her own as well as an additional book a month with her feminist book club.

"It's a really cool period of time for me," Watson said. "My work that I do for the U.N. is all very clearly outlined, but my personal views and opinions are still being defined, really. So it'll be an interesting time."