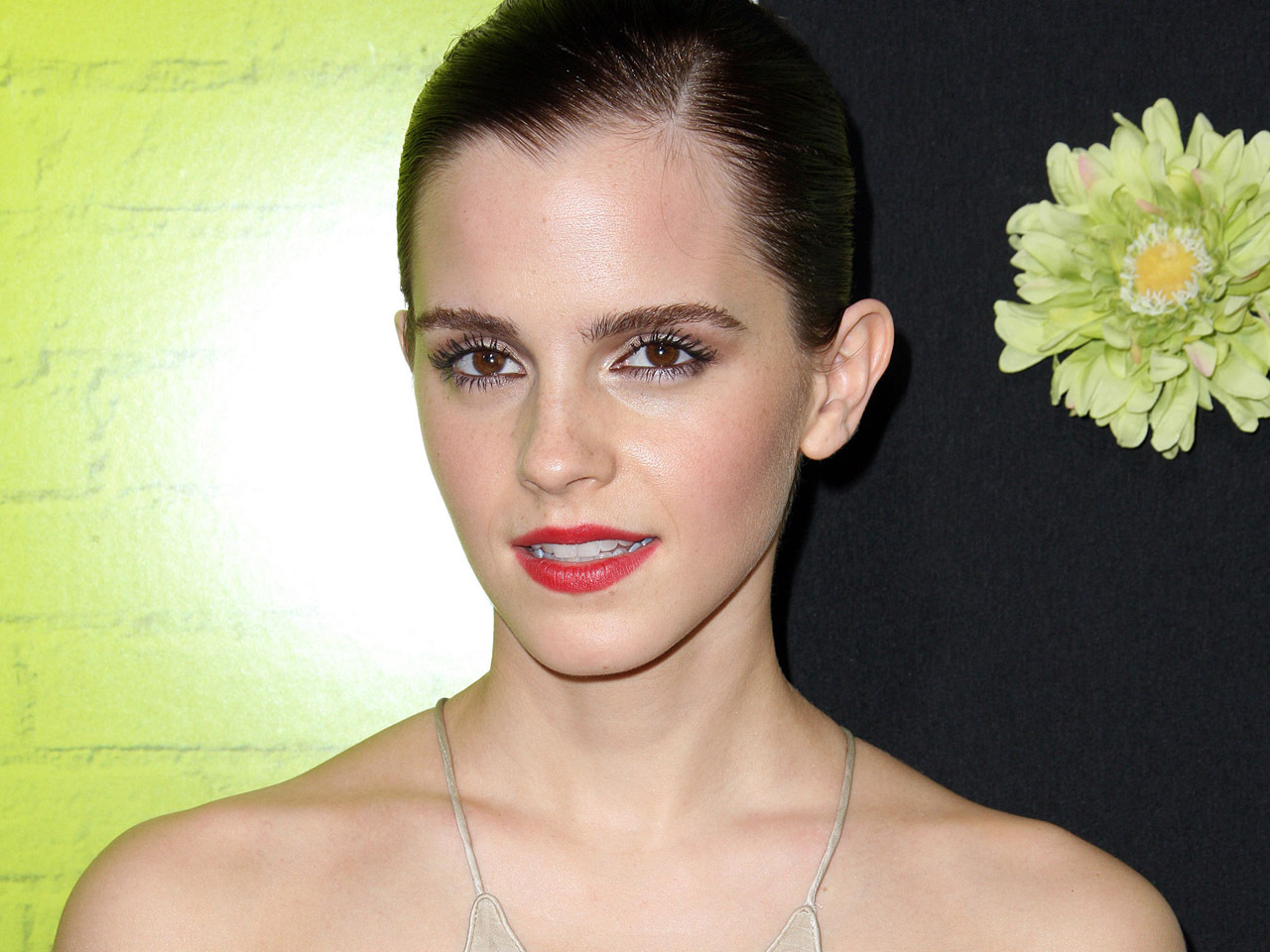 Watson stars with Leslie Mann, Taissa Farmiga, Gavin Rossdale and Paris Hilton in the story based on an actual group of young robbers who broke into the homes of celebrities including Rachel Bilson, Orlando Bloom, Lindsay Lohan -- and in a strange twist -- Hilton herself. The movie, which is set to be released on June 14, is based on the Vanity Fair article by Nancy Jo Sales, titled "The Suspects Wore Louboutins."

In a departure from her role as the good-girl Hermione in the "Harry Potter" films, with which she is traditionally associated, Watson plays the materialistic ringleader of a fame-obsessed gang that goes "shopping" in the homes of stars. The group ended up stealing roughly $3 million in clothing, jewelry, art, electronics and cash during 2008 and 2009.

While the trailer is definitely a short teaser, we're treated to enticing clips of the friends stealing, partying and ultimately going to court. And there's a spicy shot of Watson dancing in a club that will definitely help to put her "Potter" days behind her.

The 22-year-old actress is also reportedly in talks to play Cinderella in a new adaptation of the classic fairytale.

Tell us: Are you excited to see Watson in a new light?