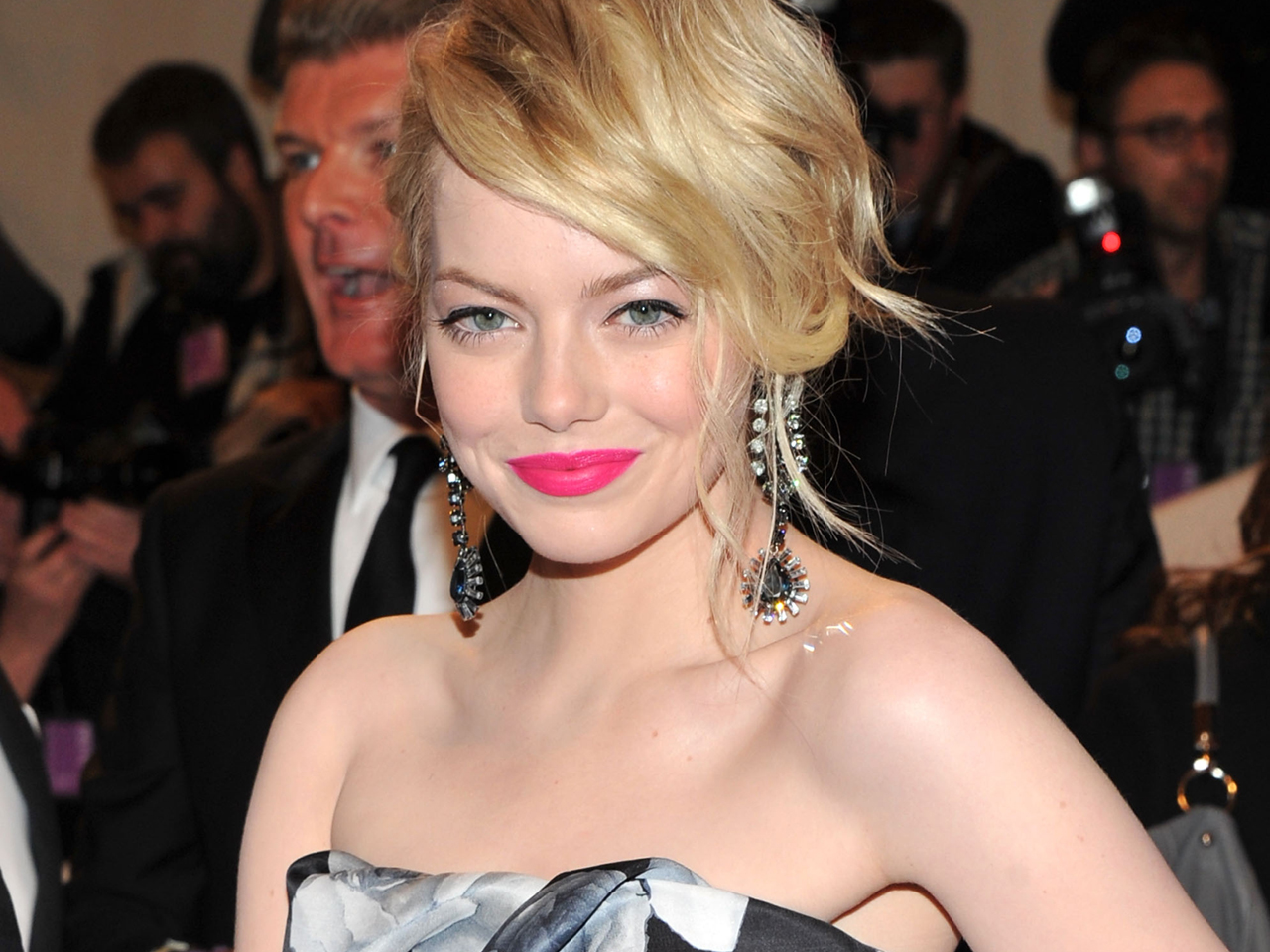 (CBS) What do Emma Stone, Mila Kunis and Beyonce have in common? They've all made Victoria's Secret's annual "What is Sexy?" list.

Victoria's Secret model Miranda Kerr told Celebrity Circuit that everyone is sexy in his or her own way.

"For me personally, being sexy is about being comfortable in your own skin and really just embracing yourself," she said. "But I think everyone is sexy in their own way, to be honest with you."

"She's such a funny, charming woman and I like her dry sense of humor," Kerr said of Handler. "Sometimes she gives you that shock value, which is nice."

And as for Seyfried, she said, "I think she's such a natural beauty and she has such a gorgeous pout, so she wins the sexiest lips this year."

The list kicks off the Bombshell Summer Tour, where Victoria's Secret Angels will make stops in various cities to greet fans and give tips on how to look sexy this summer. The tour begins on Thursday in Los Angeles, and will move on to stops in New York, Chicago, Toronto, Miami and Dallas (dates and details are on the Victoria's Secret website and Facebook page.)

Tell us: What do you think of this year's list?