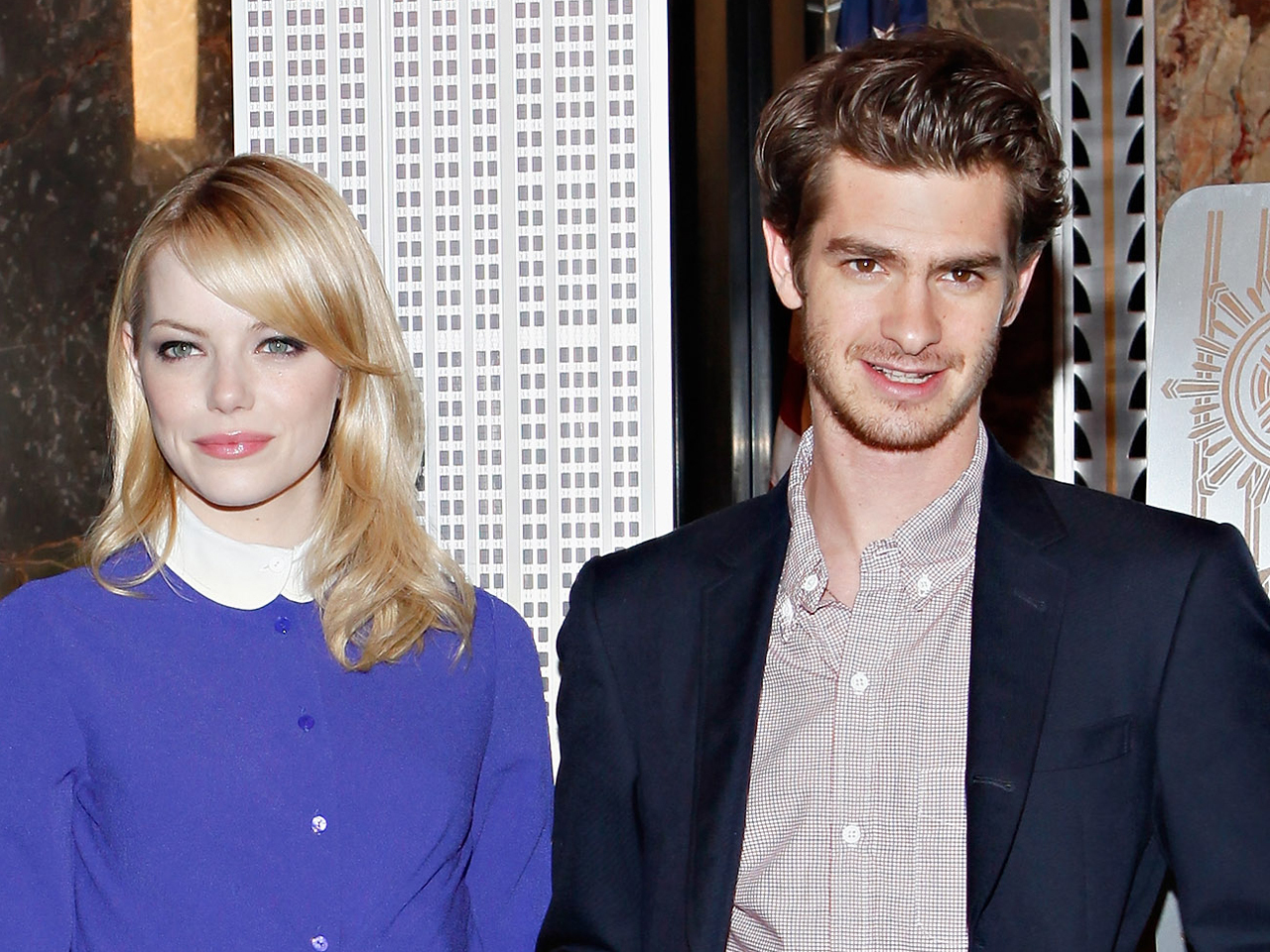 (CBS News) When Emma Stone and Andrew Garfield were spotted by paparazzi over the weekend in New York City, they didn't hide their heads or run for cover - they used the opportunity to promote some charitable causes.

Stone, 23, and Garfield, 29, who co-starred in "The Amazing Spider-Man," faced the photographers Saturday while holding up hand-written signs highlighting two charities. (See a photo here.)

"We just found out that there were paparazzi outside the restaurant we were eating in. So...Why not take this opportunity to bring attention to organizations that need and deserve it: www.wwo.org and gildasclubnyc.org. Have a good day!" the signs read.

WWO is the Worldwide Orphans Foundation, which, according to its website, works to "transform the lives of orphaned children and help them become healthy, productive members of their communities and the world."