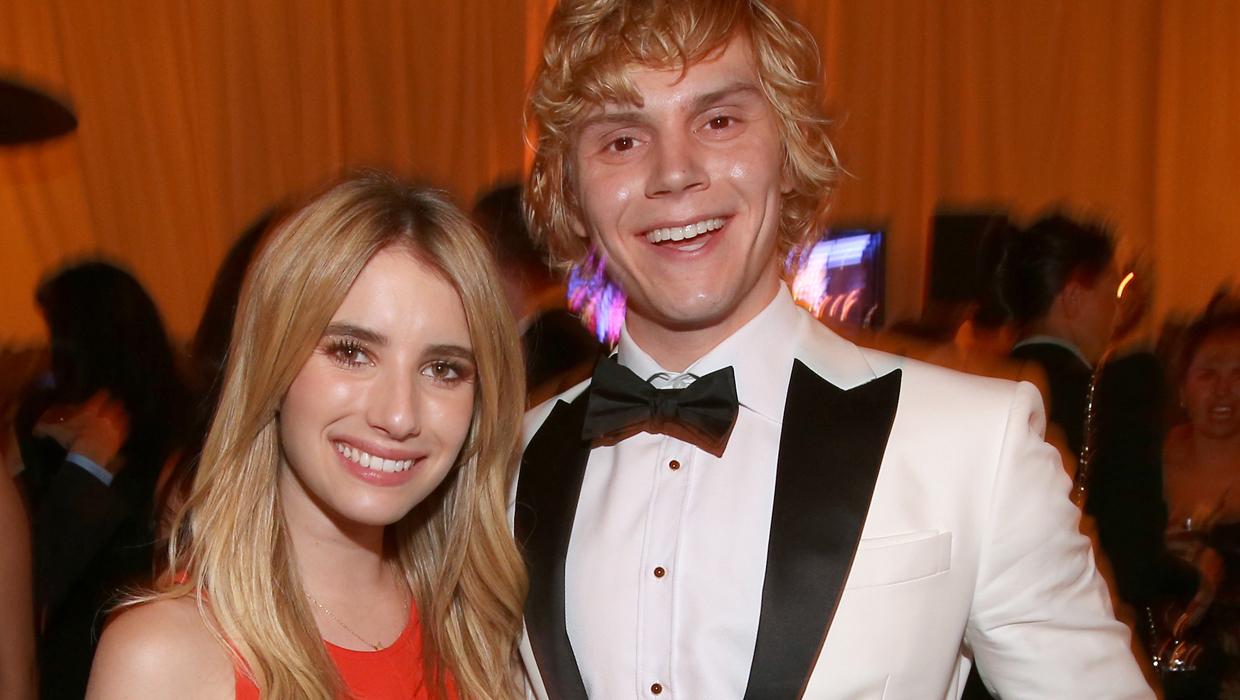 These two can’t seem to stay away from each other.

Habitual on-again, off-again couple Emma Roberts and Evan Peters are apparently back on again, at least according to a report from Us Weekly.

The former “American Horror Story” co-stars most recently split up in May but are dating once again. “Emma and Evan are definitely back together,” a source close to Roberts said.

Roberts and Peters were most recently seen looking cozy while picking up bagels and iced coffee together last month in Los Angeles -- a week after they were seen dancing together at the FYF music festival.

“They definitely seemed like a couple,” an eyewitness said. “They were hugging and she was playfully messing around with him. They definitely showed signs of being together.”

Roberts and Peters first began dating in 2012 after meeting during the filming of “Adult World,” and they became engaged at the end of 2013. They called off their engagement in June 2015, but reconciled two months later.

In 2013, prior to their engagement, Roberts was arrested after the couple were involved in an apparent altercation at a Montreal hotel. Peters declined to press charges, and Roberts was quickly released.