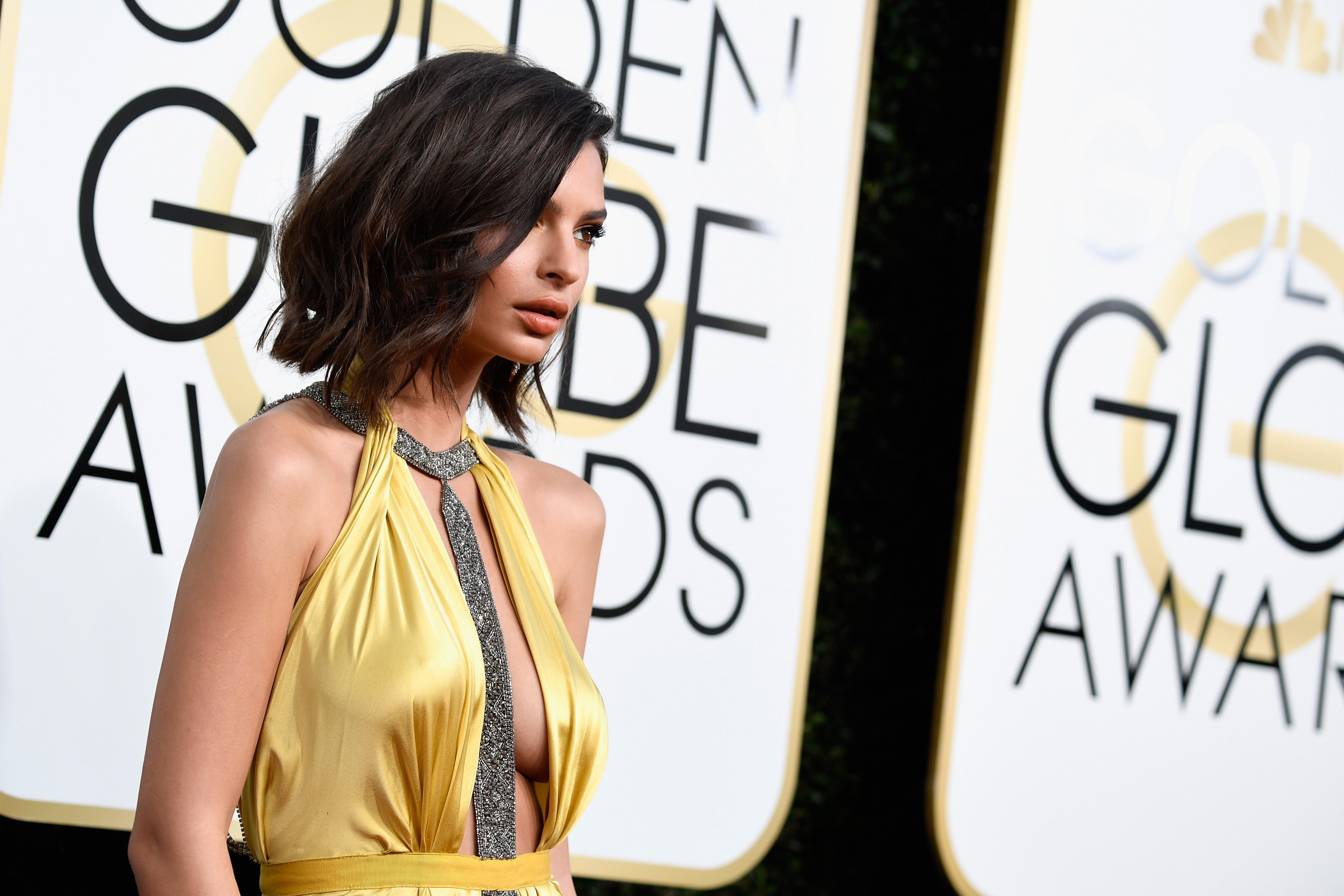 Emily Ratajkowski might have stumped for Bernie Sanders, but the model is defending Melania Trump after a New York Times reporter allegedly referred to the First Lady as a “hooker.”

She tweeted on Sunday, “Sat next to a journalist from the NYT last night who told me ‘Melania is a hooker.’ Whatever your politics it’s crucial to call this out for what it is: slut shaming. I don’t care about her nudes or sexual history and no one should. Gender specific attacks are disgusting sexist bulls***.”

Trump thanked Ratajkowski and said, “Applause to all women around the world who speak up, stand up and support other women! @emrata.”

The reporter in question, Jacob Bernstein, apologized for his comment on Twitter, calling it a “supid remark” that was “referring to unfounded rumors.”

Bernstein is the son of late feminist icon and writer Nora Ephron.