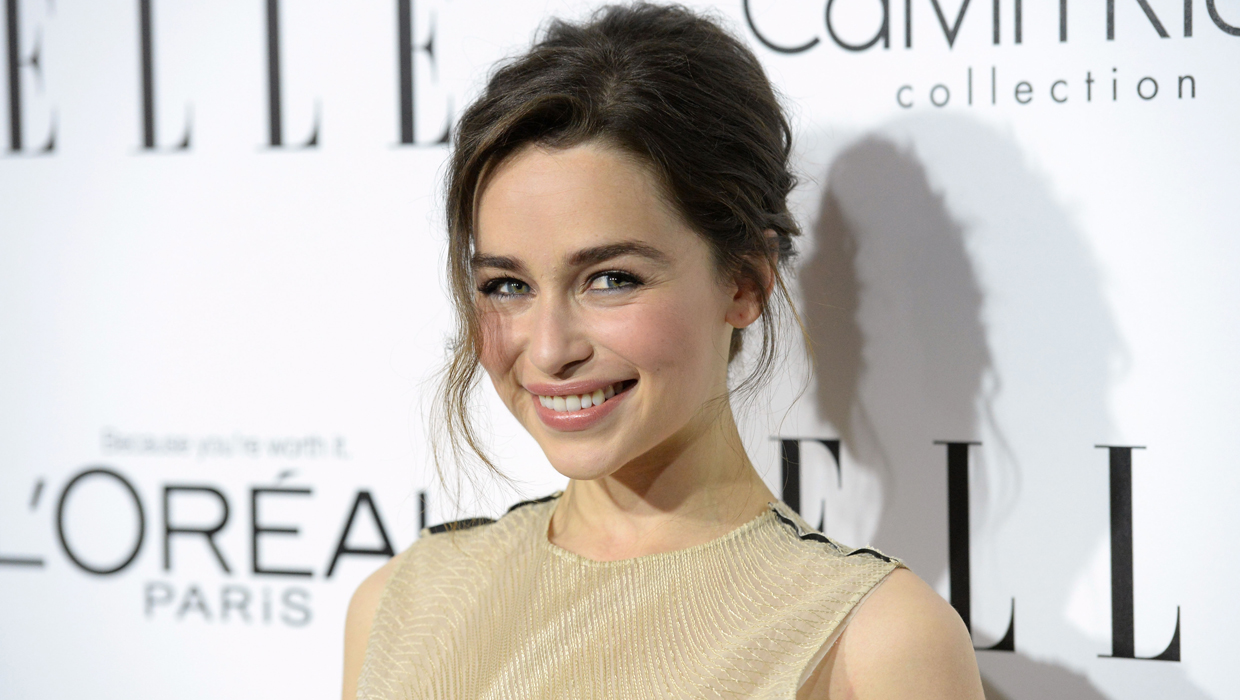 Emilia Clarke, best known for playing Daenerys Targaryen  on HBO's "Game of Thrones," has been cast as Sarah Connor in the upcoming “Terminator” reboot.

Her casting was confirmed Friday by Paramount, according to the Los Angeles Times.

Details of the film have not been revealed, but it will reportedly be the first installment in a new stand-alone trilogy for the "Terminator" franchise.

Tell us: What do you think of Clarke playing Sarah Connor?