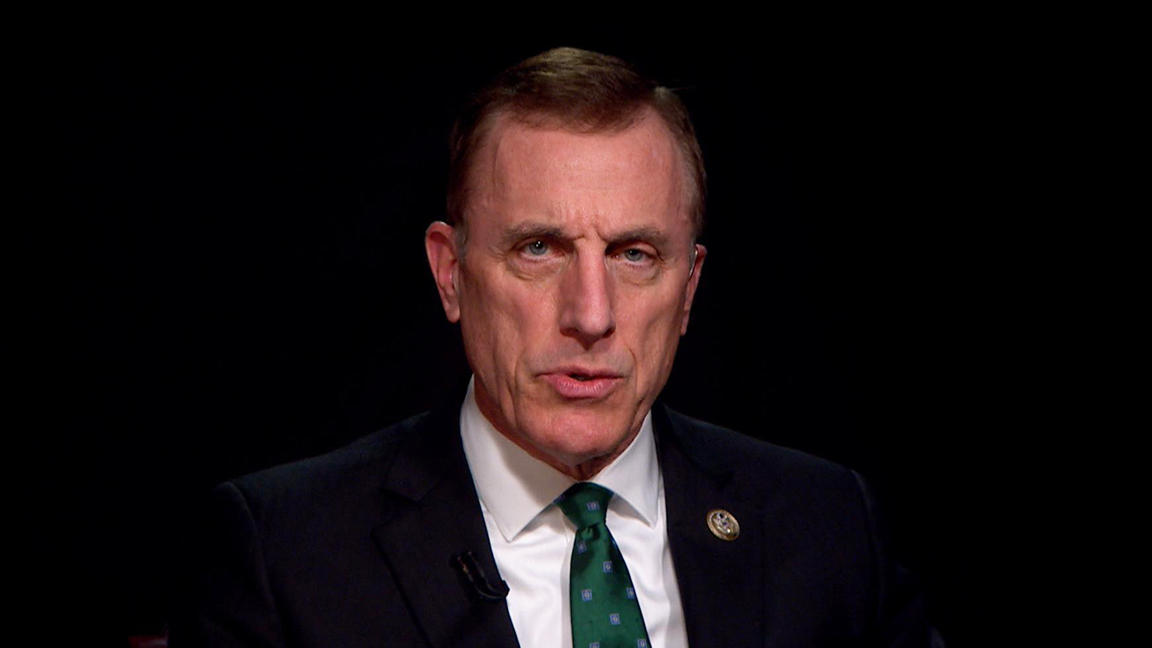 Republican Rep. Tim Murphy is resigning from his House seat on Oct. 21, according to a statement Thursday released by Speaker Paul Ryan.

"This afternoon I received a letter of resignation from Congressman Tim Murphy, effective October 21. It was Dr. Murphy's decision to move on to the next chapter of his life, and I support it. We thank him for his many years of tireless work on mental health issues here in Congress and his service to the country as a naval reserve officer," Ryan said.

This comes just a day after Murphy, who represents the Pittsburgh, Pennsylvania area, announced that he would retire at the end of his current term next year.

"After discussions with my family and staff, I have come to the decision that I will not seek reelection to Congress at the end of my current term," Murphy said in a statement to CBS Pittsburgh, adding that he would spend his remaining time in Congress concentrating on his "work as the national leader on mental health care reform."

A day earlier, a report revealed that text messages suggested Murphy urged a woman with whom he was having an affair to have an abortion even though he advocates an anti-abortion stance.