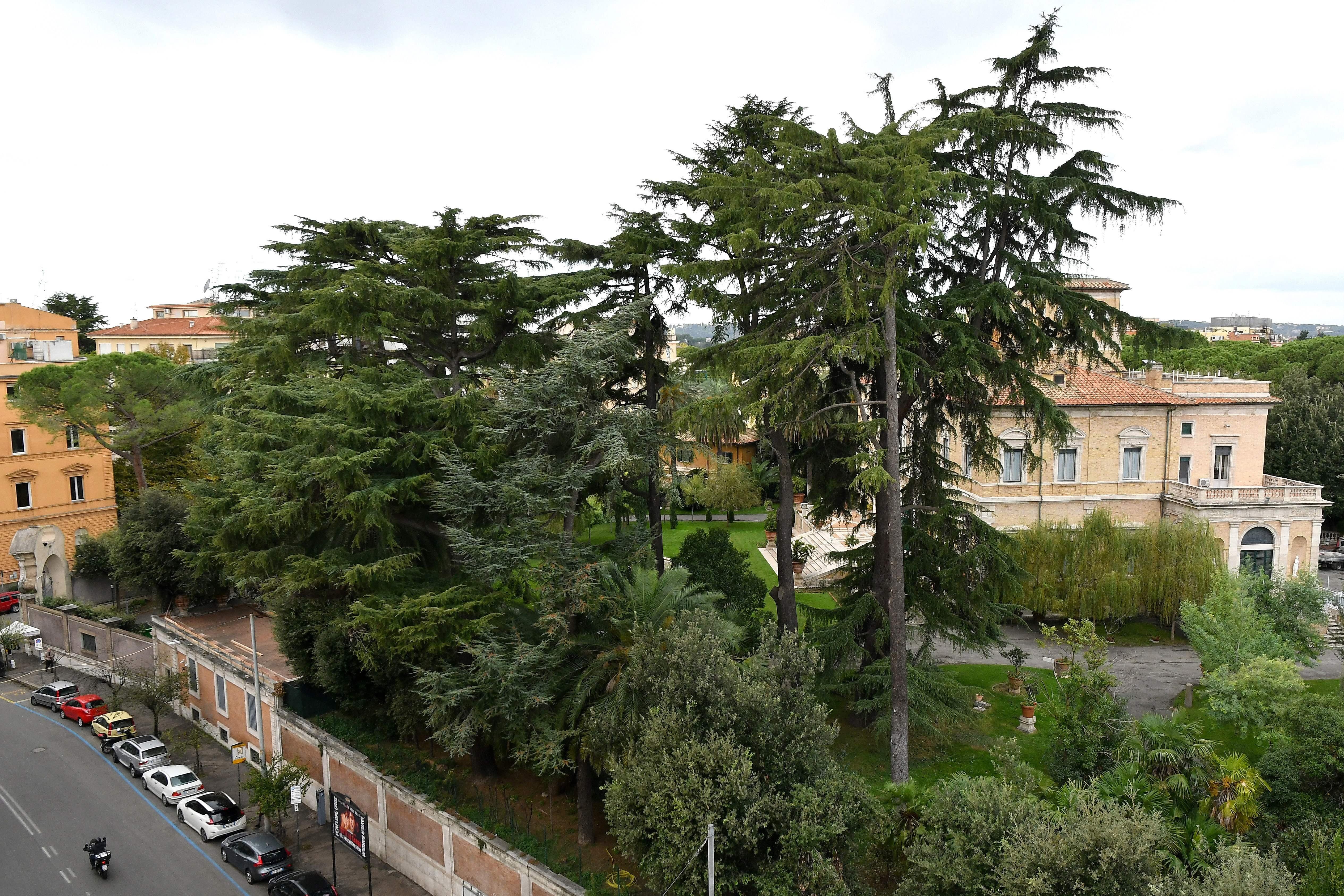 VATICAN CITY -- Lawyers for the family of a 15-year-old girl who went missing in 1983 say they are pressing Italian prosecutors and the Vatican for more details regarding human bones found near the Holy See's embassy in Rome.

Laura Sgro, a lawyer for the family of Emanuela Orlandi, said Wednesday that the Vatican statement disclosing the discovery "provides little information."

The statement did not mention Orlandi - the daughter of a Vatican employee - by name, but the find raised immediate speculation about the girl's disappearance, which remains one of the Holy See's most enduring mysteries.

The Vatican said human bone fragments were found this week during renovations of a room annexed to the embassy, and that Italian forensic experts had been activated by prosecutors to determine the age and gender of the body and the date of death.

15-year-old Orlandi, a daughter of a Vatican employee, went missing in 1983. Her disappearance sparked numerous conspiracy theories, some of which suggest Vatican involvement, CBS News correspondent Seth Doane reports. Others have pointed to organized crime.

The remains could also be those of another 15-year-old girl who went missing around the same time, BBC news reports. 40 days before Orlandi disappeared, Mirella Gregori told her family that a school friend had buzzed their apartment. She went down to speak with him and never returned.

"Above all, we need to establish the period (of death) before we jump to conclusions," Vatican spokesperson Greg Burke told the Guardian newspaper.

"The (outcome of the investigation) isn't anything that will be known in a few days. It will take some time," he said.