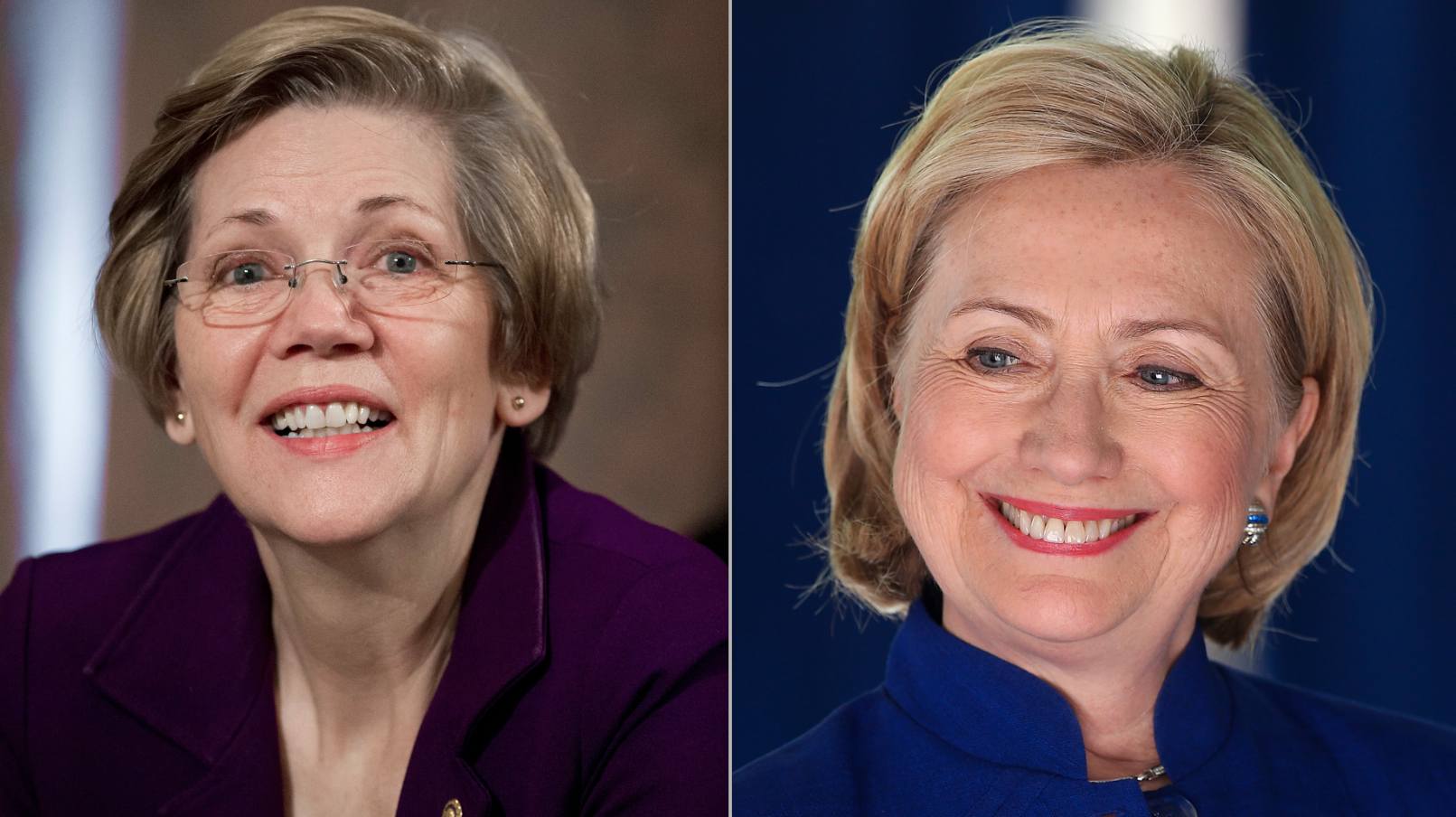 Hillary Clinton's official announcement that she is running for president appears to have only strengthened the resolve of groups who are urging Massachusetts Sen. Elizabeth Warren to challenge Clinton for the Democratic nomination.

Ready for Warren campaign manager Erica Sagrans said that her group was looking forward to Clinton laying out her platform, but that there may not be a sufficient debate about income equality, expanding Social Security and Wall Street accountability if Warren herself is not in the race.

"That's why in the coming days, Ready for Warren will be stepping up our efforts to convince Warren to run for president," Sagrans said. "With the 2016 race officially underway, we anticipate more Americans expressing their desire for a vigorous Democratic primary with Elizabeth Warren in it -- a primary that would strengthen the eventual nominee, ensure Democrats are better positioned to win the general election, and give working families a champion in Washington."

Similarly, Anna Galland, the executive director of MoveOn.org Civil Action, said the Democratic Party and its eventual nominee would be stronger if there is a "vigorous contest" for the nomination.

"We will continue to make the case to middle-class champion Elizabeth Warren that she should enter the presidential race. The last few months have made clear that Senator Warren is uniquely positioned to ensure a real, vibrant contest--one that focuses attention on how powerful interests have seized control of Washington and how we can fight back and make our economy and democracy work for everyone, not just those at the top," Galland said.

Warren has repeatedly said she is not running for president.

One person who is likely to challenge Clinton for the nomination, former Maryland Gov. Martin O'Malley, stayed away from any direct commentary on Clinton's entry.

"Governor O'Malley is seriously considering running for President, and he will make his decision regardless of what other people decide to do," O'Malley spokesman Lis Smith said. "All across the nation, he's heard from Democrats that they are looking for someone who offers strong progressive values, new leadership, and the experience of getting real results. The Democratic Party will benefit from a robust issues debate, and--should Governor O'Malley decide to enter the race--he will bring one."

But it wasn't all bad news. Clinton's entry earned her an immediate endorsement from EMILY'S List, a group that backs liberal women running for office.

"Hillary Clinton is a lifelong champion for women and families and the most qualified candidate to be president," Stephanie Schriock, the group's president, said.