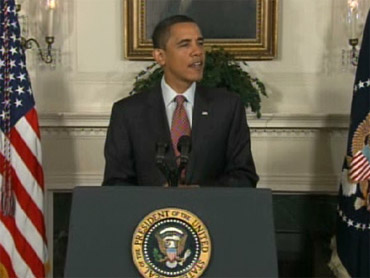 Elizabeth Taylor was treated this summer for a curable form of skin cancer and her doctor determined the actress now has no sign of the disease, her spokesman said Friday.

"Miss Taylor is fine and there's no evidence of any residual disease," Dr. Ronald Thompson said.