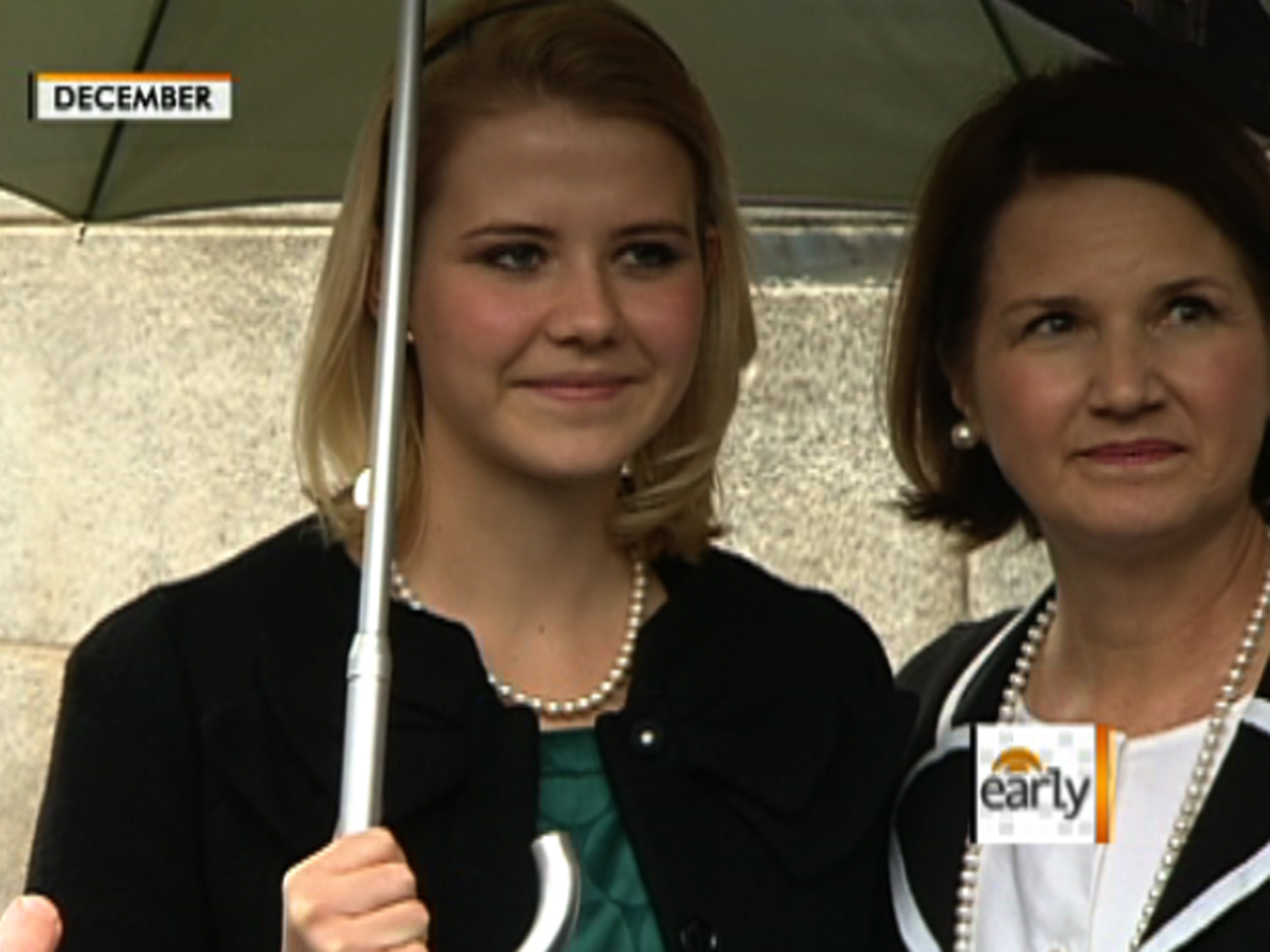 (CBS/AP) SALT LAKE CITY - Elizabeth Smart finally got her chance Wednesday to confront Brian David Mitchell, the man who held her captive and raped her for months when she was just 14.

Now 23, she stood tall in the courtroom - stoic, with an even voice and a strength Brian David Mitchell clearly lacked.

Mitchell, frail and skinny with a long, peppery white beard, sang hymns softly and closed his hollow eyes, just as he did throughout his trial, just as he would moments later as the judge gave him two life sentences without parole. That did not stop Smart from looking right at him and coolly speaking her piece.

"I don't have very much to say to you. I know exactly what you did," said Smart. "I know that you know that what you did was wrong. You did it with full knowledge ... but I have a wonderful life now and no matter what you do, you will never affect me again."

Mitchell's sentencing closed a major legal chapter in the heartbreaking ordeal that stalled for years after he was declared mentally ill and unfit to stand trial in state court. A federal jury in December unanimously convicted the 57-year-old of kidnapping and unlawful transportation of a minor across state lines for sex.

"You took away nine months of my life that can never be returned. You will have to be held responsible for those actions, whether it's in this life or the next, and I hope you are ready for when that time comes."

When the judge asked if he had anything to say, Mitchell, whose hands and feet were bound, kept right on singing. His bizarre demeanor changed just once during the hearing: As he was sentenced, he sang louder.

Outside the courthouse, a beaming Smart, now a Brigham Young University music student, told reporters that the sentencing "is the ending of a very long chapter and the beginning of a very beautiful chapter for me." She said she wants to work with other crime victims and lend her support to the cause of missing children.