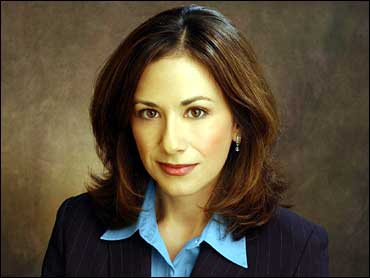 Elizabeth Sanchez was named a correspondent for CBS NEWSPATH, the affiliate news service of CBS News, in October 2002. She is based in Dallas.

Sanchez's experience also includes radio reporting. She was a producer and reporter for KFI-AM Los Angeles (1990-93), where she covered the L.A. riots. She also reported for KPCC-FM Pasadena, Calif. (1991-92).

Sanchez is the recipient of several Associated Press awards, including Best of the West Environmental in 2001, Best Serious Feature in 1993 and Best Newscast in 1992. She also received a Golden Mike Award for Best Newscast during a morning broadcast in 1991. Sanchez is a member of the National Association of Hispanic Journalists.

Sanchez was graduated from California State University in 1991 with a bachelor's degree in broadcast journalism. 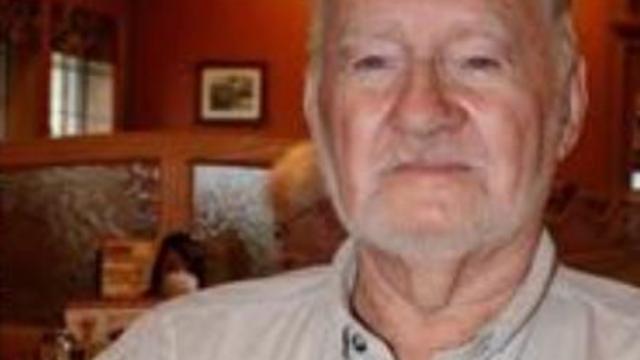 Cecil Lockhart died last week and his liver was donated to a woman in her sixties.