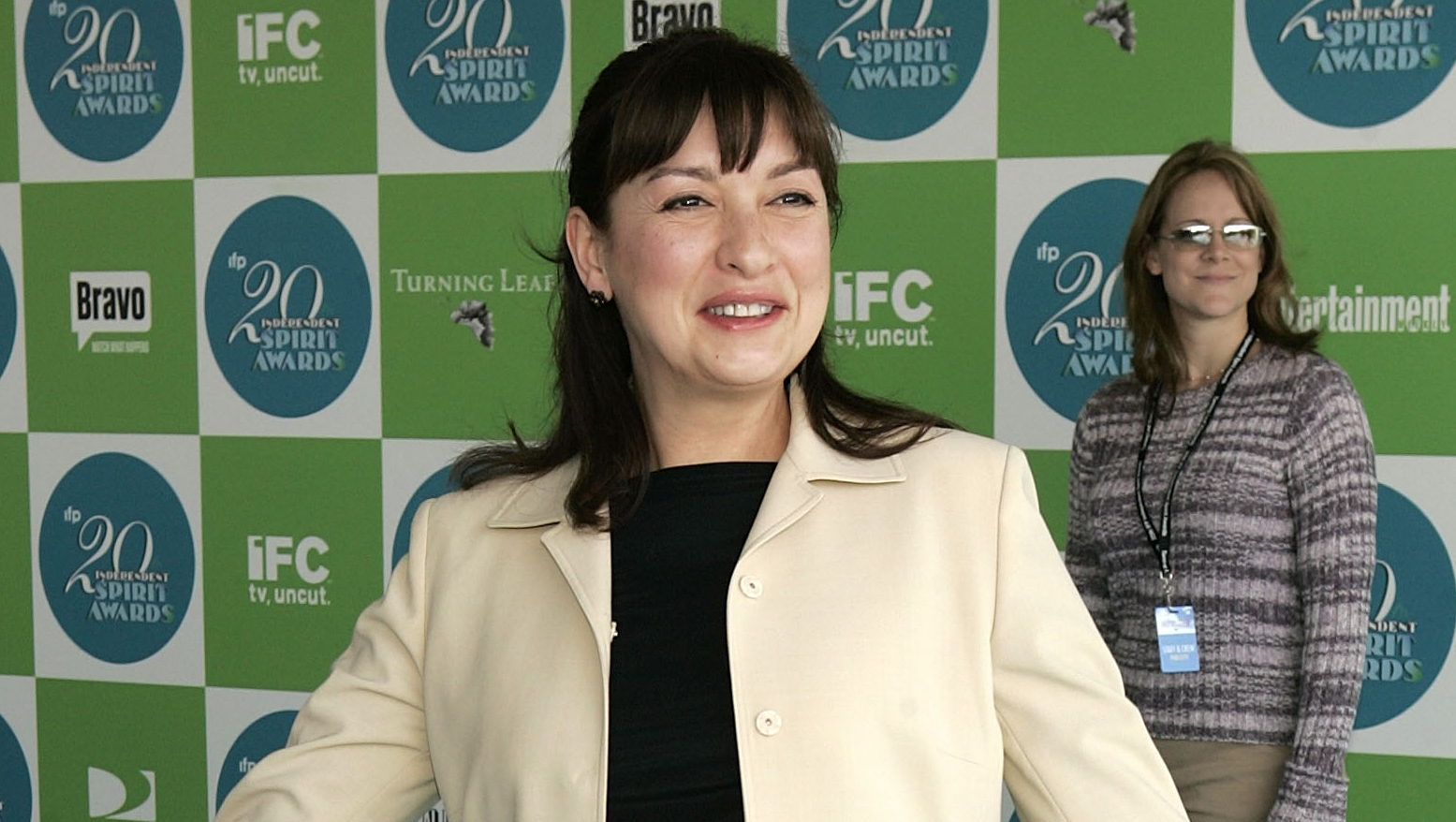 Elizabeth Pena died from complications stemming from alcohol abuse, according to the death certificate obtained by TMZ.

The 55-year-old actress, who died Oct. 14 in Los Angeles, suffered from cirrhosis of the liver "due to alcohol" and had acute gastrointestinal bleeding hours before her death, causing her heart to stop. According to the death certificate, she had the disease for months. It became acute more recently.

Pena had a role on "Modern Family," playing the mother of Sofia Vergara's character, Gloria. She appeared in the films "La Bamba," "Rush Hour" and "Jacob's Ladder."

She is survived by her husband, two children, mother and sister.