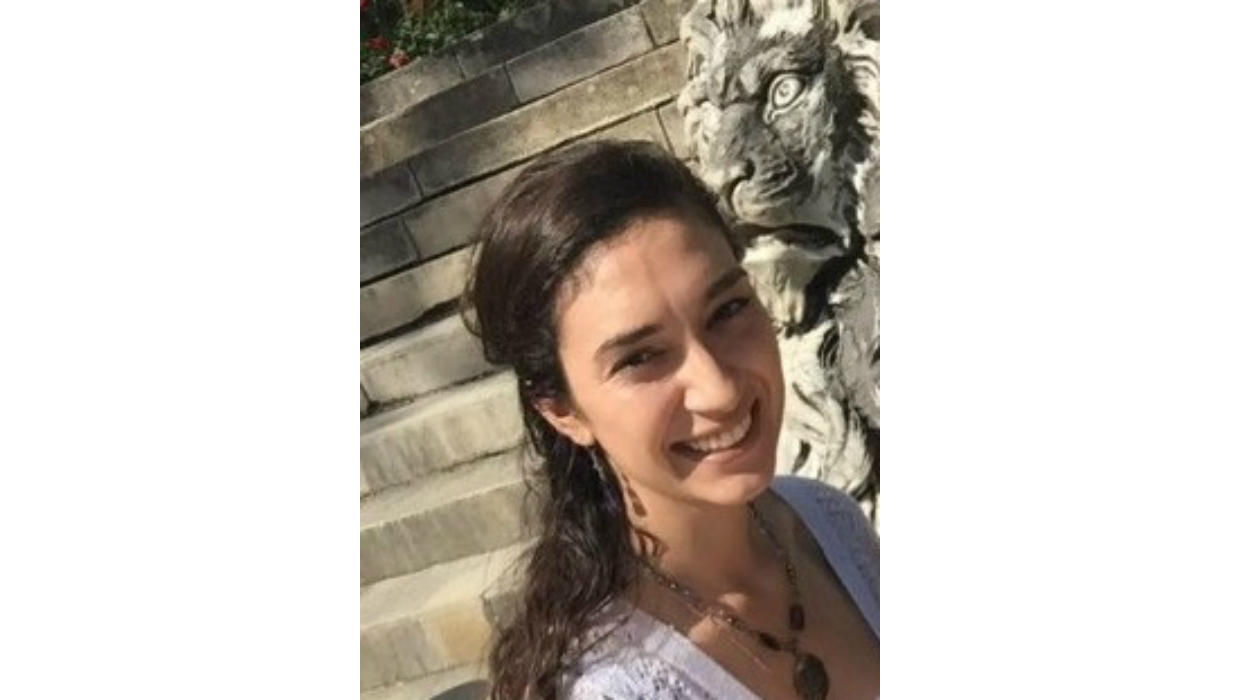 FARMINGTON HILLS, Mich. — Michigan police are searching for a 23-year-old woman who was last seen more than a week ago, reports CBS Detroit.

Elizabeth Joy Hock’s car, a 1999 Gold Ford Crown Victoria, was found Tuesday in the parking lot of a PetSmart in Commerce Township, Michigan. She was last seen on Sept. 6.

Her sister Emilie Hock told CBS Detroit she spent that entire day with her.

She says her sister was a no-show at work on Friday.

Anyone with information on Elizabeth Hock’s location is asked to contact the Farmington Hills Police Department at Command Desk at (248) 871-2610.