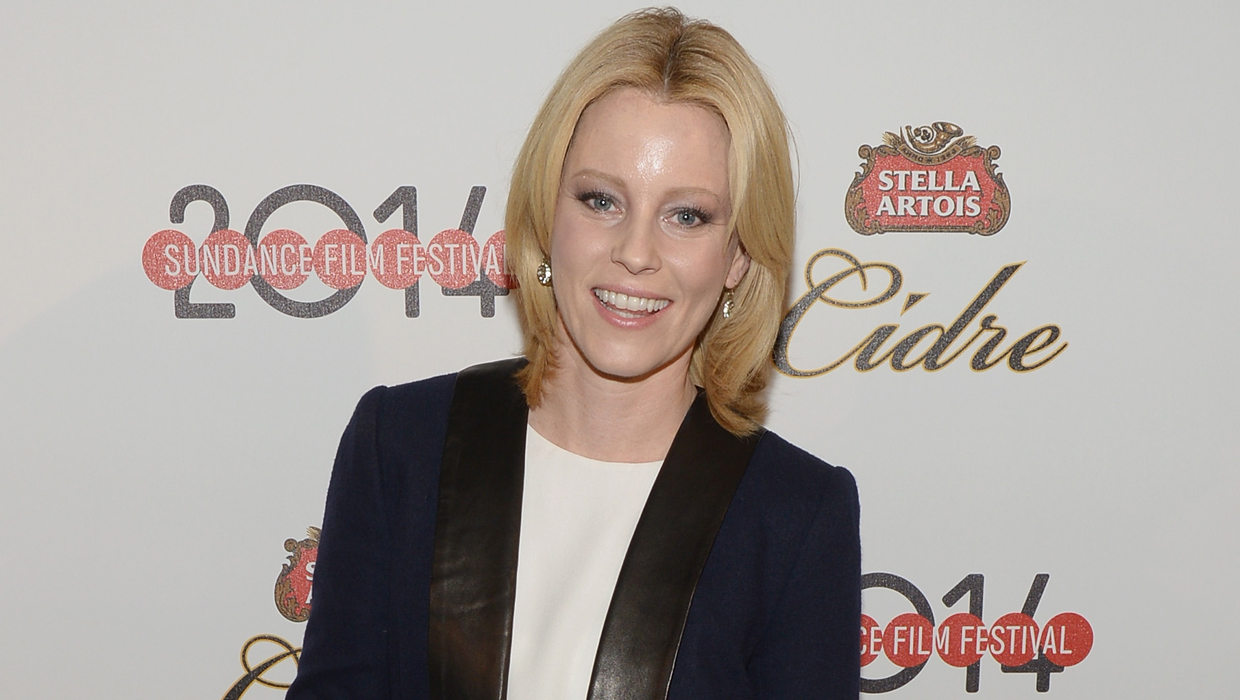 Elizabeth Banks is stepping behind the camera for the sequel to "Pitch Perfect."

The actress has signed on to direct "Pitch Perfect 2," according to The Hollywood Reporter.

Banks, 39, who co-starred and produced the hit original 2012 film about collegiate a capella groups, will also return in those capacities for the next film.

"Elizabeth originated the idea for 'Pitch Perfect' and was instrumental in making the first film such a huge success,” said Universal Pictures chairman Donna Langley. "She brings an enormous amount of energy and experience to everything she works on and we’re thrilled that she is making her feature directorial debut on 'Pitch Perfect 2.'"

Stars Anna Kendrick and Rebel Wilson are also reportedly expected to return for the sequel.

Banks recently reprised her role as Effie Trinket in "The Hunger Games: Catching Fire" and lends her voice to the upcoming “The Lego Movie." She has directed a number of comedic shorts, THR notes, but "Pitch Perfect 2" marks her feature directorial debut.