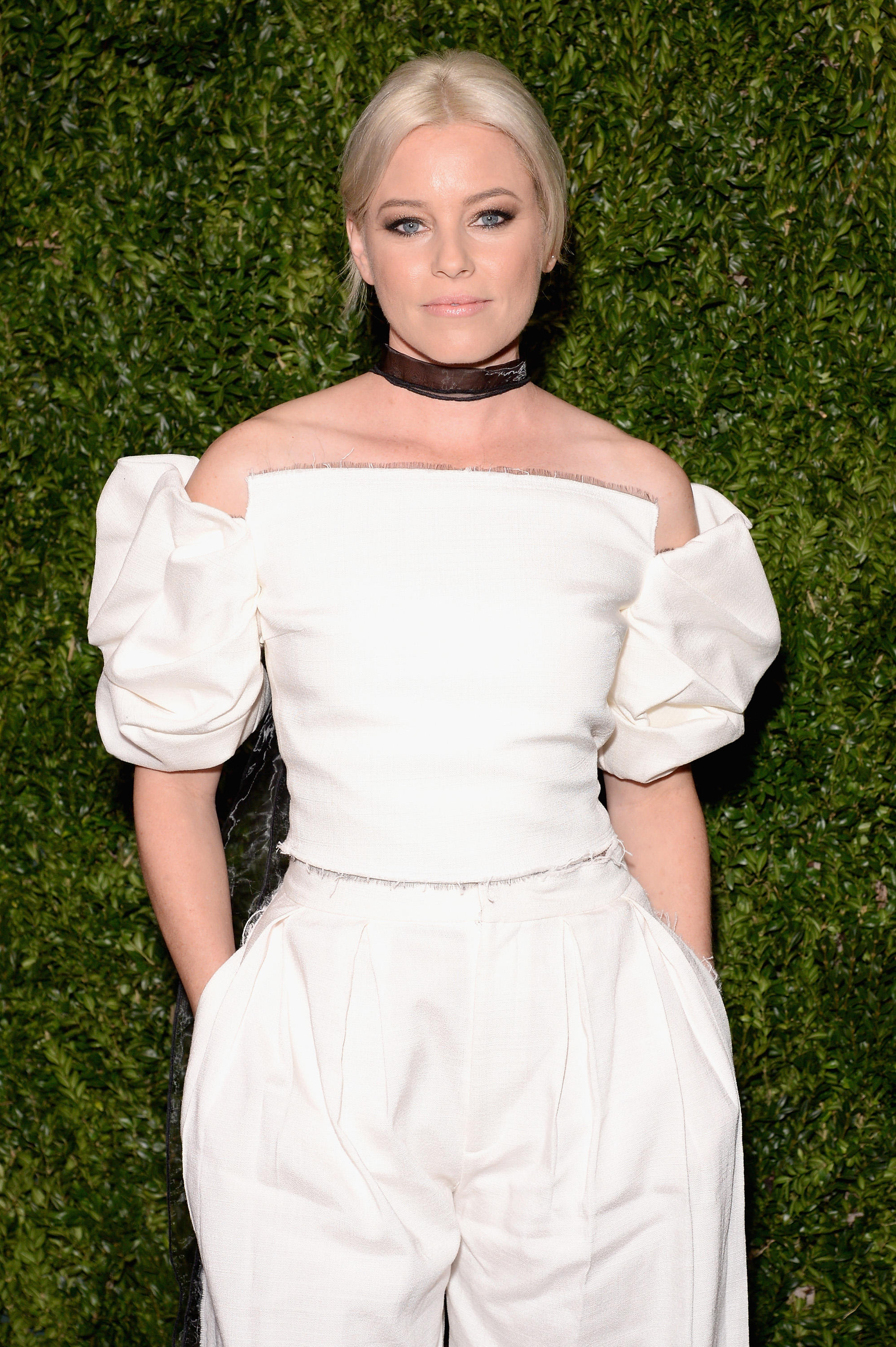 Elizabeth Banks wants to prove once and for all that women are indeed funny, and she aims to do that with women all over the world. Banks and her women-centered comedy platform, WhoHaha, are partnering with YouTube to foster female comedic talent through the new Women in Comedy program and help creators produce "epic" female-driven comedy videos.

Banks said her motivations are personal. The "Hunger Games" and "Pitch Perfect" actress talked to CBS News over the phone on Wednesday from a YouTube Space in Los Angeles, where she was mentoring women in the program.

"I was tired of hearing the quote that women were not funny," she said. "I just think that's insane and ridiculous. Like, Lucille Ball existed, everybody. Come on. I wanted women to hear and understand a different message like, 'I think you're really hilarious and if you have something to say, you should be allowed to say it.'"

Banks said she wants women to feel safe putting themselves out there, especially at a time when women "feel hopeful and anxious all at the same time."

"There's a lot of negativity online," she explained. "The fact that women's voices are being oppressed really bugs me. I think there's a way to be supportive, creative and positive online and that's what I'm trying to put into the world and I know YouTube shares that goal."

Banks said she was already mentoring "hundreds" of women in comedy through WhoHaha in Los Angeles, and she's excited that her partnership with YouTube allows her to expand the program to women in Los Angeles, New York, Toronto, Rio De Janeiro, Paris, Berlin, London, Tokyo and Mumbai. Female storytellers who are selected create videos on sets in YouTube Spaces and receive support, workshops and events through the program over a 12-week period.

Banks, who has also worked as a director and producer, said she realized from "day one" that women were underrepresented in her industry.

"I have felt jaded at times and I have felt low at times and it has lit a fire under me," she said. "I feel grateful that my constitution was not to be depressed by it, but to feel like I had to figure out how to cut through it and create my own path." Banks said it was also important to her that other women received the same encouragement she did in her career, which is why she co-founded WhoHaha with Luigi Picarazzi.

"I had signposts along the way in my career where I just needed someone to say, 'Keep going. It's okay,' even though you're being rejected or it's not going as quickly as you wanted it to go," she said. "I felt like if we could provide that for women, even if five women come out of it and become encouraged -- I knew in every field everywhere, people need encouragement and that's what I'm most grateful that we're providing."

"Comedy is all about failure"

Banks said she wants the women in the program to understand that failure is inevitable in comedy.

"Comedy is all about failure," she said. "If you're afraid to put yourself out there because no one is going to laugh, you'll probably never make it in comedy, so you have to. All of this creativity is meant to be shared. I'm not an actor in a closet for myself; I'm trying to reach people and affect people and entertain them."

Banks said she loves that the creators are expected to do more than write up a comedy routine -- they also edit and produce the videos. Banks can relate to the juggle, as she made it a priority to go behind the scenes later in her career. She directed 2015's "Pitch Perfect 2."

"Wherever I could, when someone called and said, 'Can you be in this video?' I said, 'Sure, but can I direct it?'" Banks said of her first directing gigs. "Just start wherever you need to build up the confidence and skill set and resume to prove to others that you're serious about it."

Banks said that the Women in Comedy program has been a learning experience for her as well. She became especially intrigued by the comedy content coming out of Japan.

"When you visit the YouTube Japan site -- I went deep into that site," she said. "I thought it was so wild. I find it really fascinating. The more exciting thing I found is that comedy is really about shared humanity in general. The more personal you can make things, the more universal it feels, because we all have love and loss and we all poop and pee and fart."

Banks insists that fart jokes are appreciated all around the world. She said, "I tell content creators: Look for that if you want to be global. Look for what people can relate to across all cultures."