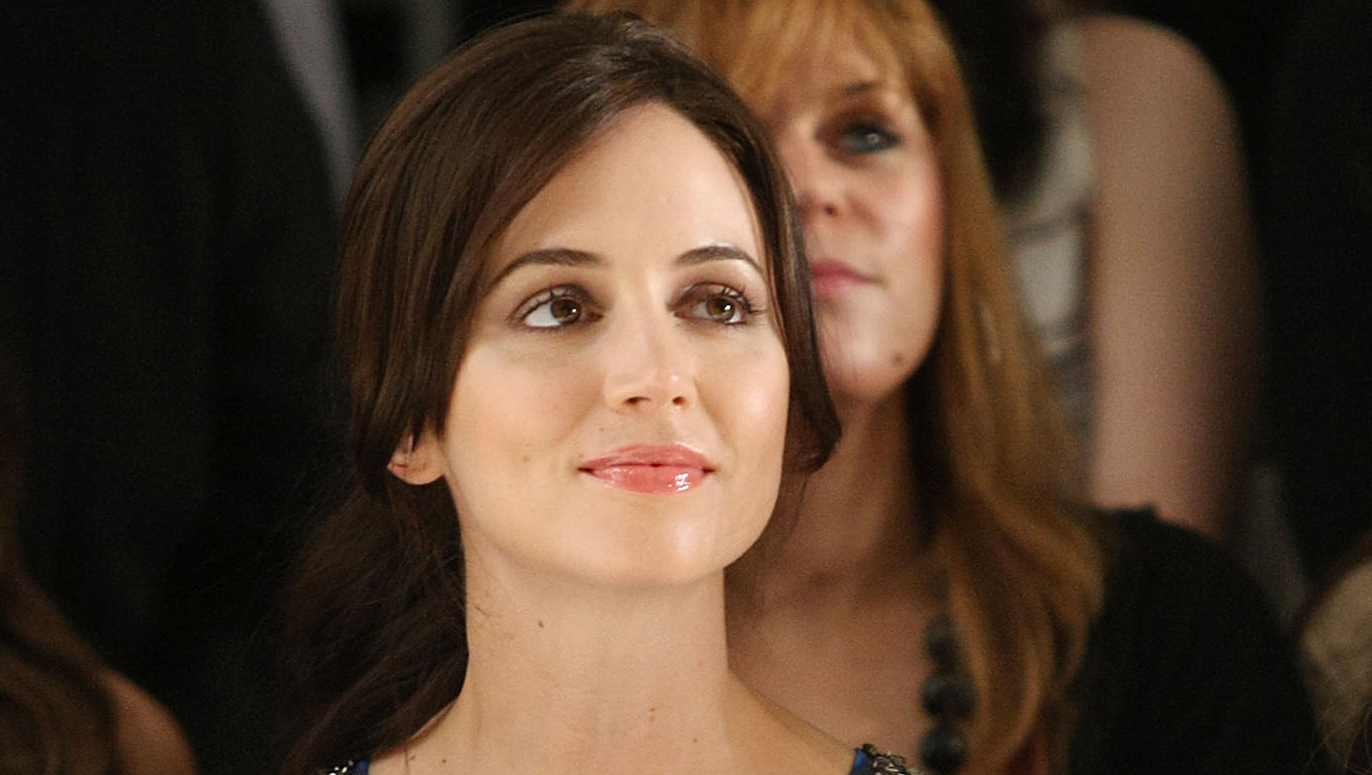 Eliza Dushku got a rude welcoming to Providence when arriving for Rhode Island Comic Con.

Police say thieves stole the actress's Louis Vuitton handbag as she was checking into a hotel early Saturday.

Dushku said on Twitter that the bag was a gift from Sharon Osbourne and she was stressing out because the suspects possibly were staying at the same hotel.

The ordeal had a happy ending, however, as police later arrested a suspect and found the handbag in a hotel room after reviewing surveillance video.

Dushku tweeted about after:

Police say they arrested 27-year-old Scott Pryor and were searching for 30-year-old Jamie Lange. It's not clear if they have lawyers.

The 33-year-old actress is probably best known for her role on the TV show "Buffy the Vampire Slayer."