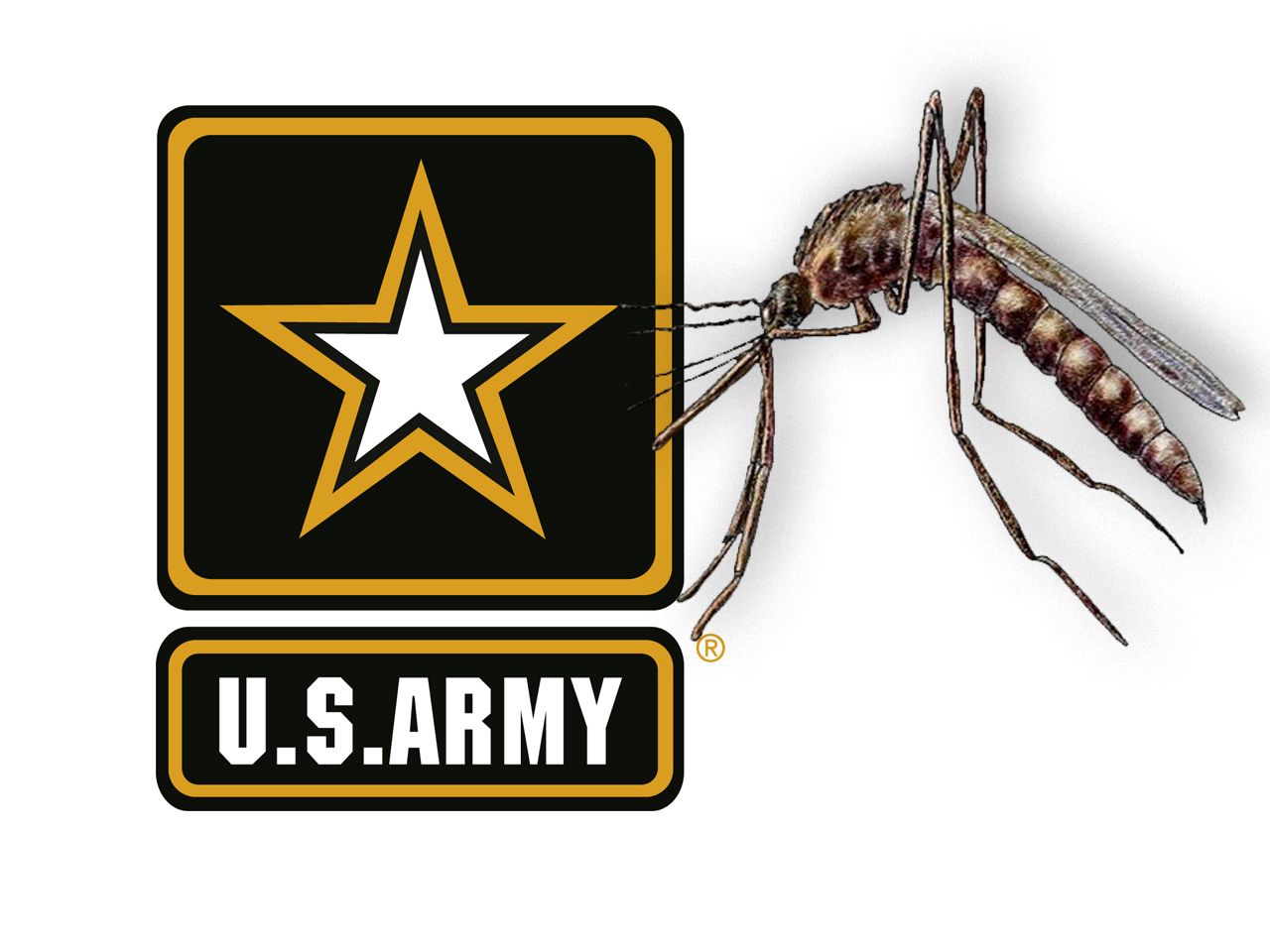 WASHINGTON The top doctor for Green Berets and other elite Army commandos has told troops to immediately stop taking mefloquine, an anti-malaria drug found to cause permanent brain damage in rare cases.

The ban among special operations forces is the latest development in a long-running controversy over mefloquine (also know as lariam). The drug was developed by the Army in the 1970s and has been taken by millions of travelers and people in the military over the years.

As alternatives were developed, it fell out of favor as the front-line defense against malaria, a mosquito-borne disease that international health officials say kills roughly 600,000 people a year.

The new prohibition among special operations forces follows a July 29 safety announcement by the Food and Drug Administration that it had strengthened warnings about neurologic side effects associated with the drug. The FDA added a boxed warning to the drug label, the most serious kind of warning, saying neurologic side effects like dizziness, loss of balance and ringing in the ears may become permanent.

The drug's other side effects include anxiety, depression and hallucinations — conditions that some military families over the years believe prompted psychotic behavior in their loved ones, including killings and suicides.

The message also told commanders and medical workers to assess the possibility that some of their troops have been sickened by the drug but may mistakenly have been thought to be malingering or to have post-traumatic stress disorder or other psychological problems. That's because symptoms of toxic levels of mefloquine in the brain may mimic or be mistaken for other disorders. The message said questions about suspected cases of mefloquine toxicity should be submitted though the War Related Illness and Injury Center of the Veterans Affairs Department, which has been studying the issue.

"What this is is a wake-up call telling troops, `Look, you've been misinformed,"' said Remington Nevin, a former Army physician and epidemiologist who studies the psychiatric effects of anti-malarial toxicity at the Department of Mental Health at the Johns Hopkins Bloomberg School of Public Health.

Nevin is a critic of military policy on mefloquine, which he says the Pentagon should have stopped using years ago, particularly because it confounds diagnosis of PTSD and traumatic brain injury, two signature health issues of the wars in Iraq and Afghanistan.

Others point out that the drug has been effective in preventing malaria and many people have preferred it because it is less expensive and has to be taken less often than alternatives.

"I take mefloquine when I travel," said Dr. David Sullivan of the Johns Hopkins Malaria Research Institute. "For 80 percent, 90 percent of the people, they have no trouble with it."

Mefloquine is still prescribed to the traveling public and to volunteers in the Peace Corps, which also has reduced its use.

The new prohibition among commando units goes beyond guidance from top Defense Department health officials, who say mefloquine use by the different branches of the military has been dramatically reduced in recent years but is still given to troops who can't use alternatives.

The drug was given to 2,417 uniformed and civilian defense personnel and family members in the first seven months of this year, compared with more than 20,000 in all of 2009.

The Pentagon says it doesn't have data on the number troops who may have suffered ill effects from the drug. But two days after the FDA announcement, the department began a review "of potential neuropsychological effects on service members who were prescribed mefloquine," said Lt. Col. Cathy Wilkinson, a defense spokeswoman.

The review is expected to be finished in January.